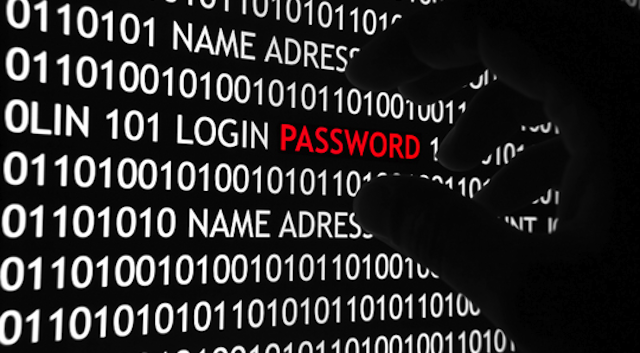 It’s been a while since a computer virus has actually bothered anyone significantly, but ‘GameOver Zeus’ could be set to change all that.

A computer virus called ‘GameOver Zeus’ allegedly programmed by Russian master hacker Evgeniy Mikhailovich Bogachev is set to take the UK by storm in the coming days and may already have infected as many as 15,000 computers over here. If it does what it says it can do, then we all might be seriously fucked as it could cost the country millions of pounds.

The virus is said to install itself on computers when idiots click on links in unsolicited emails or via a dodgy website. The virus then sends out emails to everyone in your address book/inbox without your knowledge to spread rapidly across the internet, as is the case with most viruses. It then lies dormant until it can steal some juicy data off you – preferably your online banking details which it then transmits back to its boss so they can empty your bank accounts via secure servers.

Even if you don’t use online banking though the virus can completely fuck your life up by ‘locking’ your computer and demanding a ransom to unlock it again. Predictably, the virus demands one Bitcoin to unlock the computer (which is currently valued at around £300 at the moment) in these scenarios.

Several people and organisations have already fallen victim to the virus all over the world, with the US government admitting that at least one police force has been forced to pay the Bitcoin ransom to retrieve sensitive files. Embarrassing huh?

Here’s the mastermind hacker allegedly behind it all: 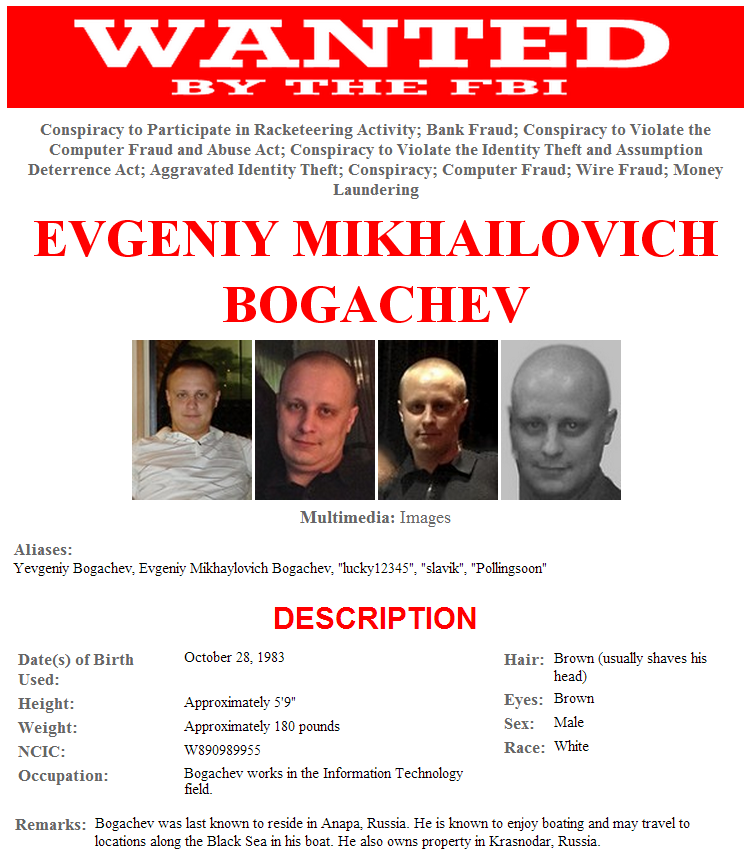 Businesses and individuals have been targeted as well though. One victim named Eunice Power who runs a chef business from her home was locked out of her computer and forced to pay several hundred pounds in ransom to get everything on it  – from family photographs to recipes and payroll information – back.

Another company called AEV Limited – a varnish factory in Birkenhead – lost £100,000 in three minutes when the criminals created two fake payment pages and tricked an employee into authorising them after the virus had obtained their company bank account details. The money was refunded by their bank but even so, its impact was devastating. It’s estimated that companies have lost £3.5 million since the virus became active a couple of months ago.

Fortunately, an international task force made up of the UK’s National Crime Agency, Interpol and Europol has currently been able to shut the virus down and stop it from operating by targeting its central servers, but they fear that this amnesty will only be able to last a couple of weeks and that it will soon be back up and running.

They have advised EVERYONE in the country to make sure that they have the latest antivirus software working on their computers and are using the latest operating systems in order to try and combat it and stop its spread. In addition to this, you could just not be a dingus and click on links on dodgy looking websites and emails, which would probably help the situation massively. There’s also more information and free anti virus software on getsafeonline.org.

Evgeniy Mikhailovich Bogachev is said to be the head of a massive organisation that has members in the UK, Ukraine and Russia. The FBI has already spent years looking for him so it seems unlikely they’ll find him any time soon, but he uses the screen names ‘lucky12345’ and ‘slavic’ so if you encounter anyone using those names don’t click on any links they send you and alert the authorities ASAP.