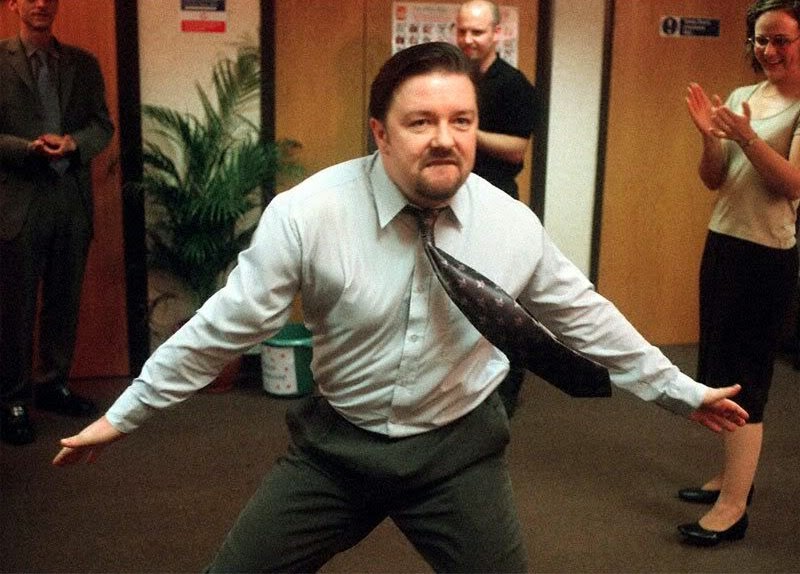 My experience of dancing while out has been brief and it’s certainly not a technique I’d use to try and pull.

However, according to a new study, it has more of an impact than you might think. Researchers from the University of Northumbria claim to have discovered how women should dance in order to appear sexy and attractive.

The key is apparently to let your hips swing and get the movement flowing through your arms and legs.

The study looked at 39 women and used 3D motion-capture to record their moves as they danced to a basic rhythm. These movements were turned into avatars so that the women were featureless, before being shown and rated by 57 men and 143 women. The three best rating moves included greater hip swing, more asymmetric movements of the thighs and intermediate levels of movement from the arms.

To conclude, I would say overall that it appears to be how confidently you dance. If you stand there awkwardly shuffling about like a lemon, then you’re less likely to get a shag in. Pretty obvious findings but good to know.

For more on dancing, check out this video of a guy knocking himself out while trying to out-dance a Michael Jackson impersonator. Good one mate.