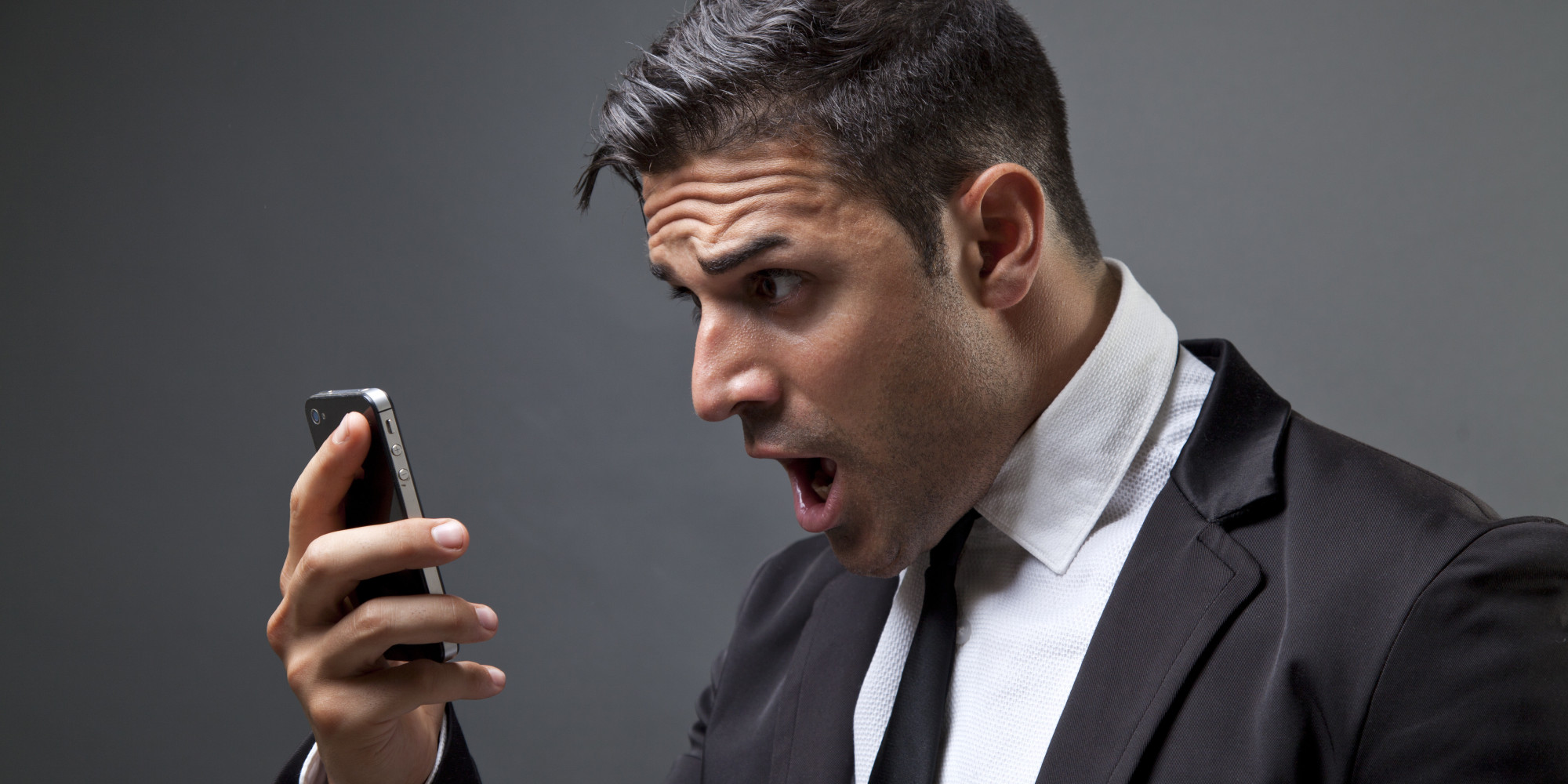 Scientists have decided to weigh in on the Tinder phenomenon and explain why it is so bad for finding suited dates.

Researchers at the University of Kansas took on 65 pairs of strangers and divided them into groups. One group was presented with 10 pictures of strangers and asked to judge them based on their attractiveness. The group then met the strangers and had a 10 minute conversation with them.

Following the meetings, the participants we asked to reconsider how attractive they thought the 10 strangers were. What they found is that the attractiveness of a person would rank higher following the face-to-face meeting, but this increase would only happen with the people who were originally ranked middle to low in attractiveness before the meeting. 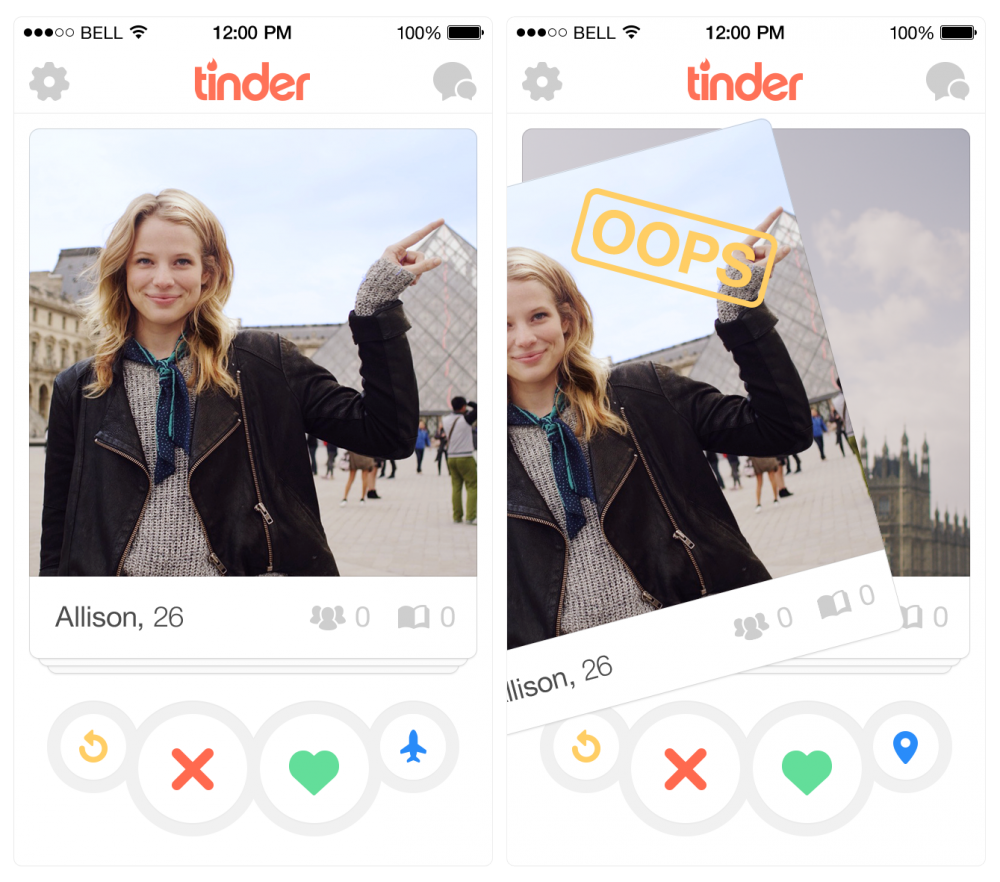 So basically, their personality instantly made them more attractive, which has obvious negative connotations for using Tinder and trying to find a date based solely on looks.

What they also found was that actually rating your date can have a negative effect on how you see that person afterwards – so if you go to dates with high expectations, you’re probably going to feel let down. As Jeffry Hall, associate professor of communication studies said on the topic:

With Tinder and user-directed online dating services, people try to manage the vast number of profiles by picking the most attractive people.

Several researchers have made the critique that that is not the best way to find a partner.

I mean, most of you reading this who have used Tinder will have considered the idea that judging a person on looks and a short bio was never going to be an effective way to find a partner. But at least now we’ve got the scientific confirmation to back it up.

I guess with regards to finding love, it’s back to the drawing board. At least for the time being you can keep yourself entertained with all the Tinder nutjobs out there.