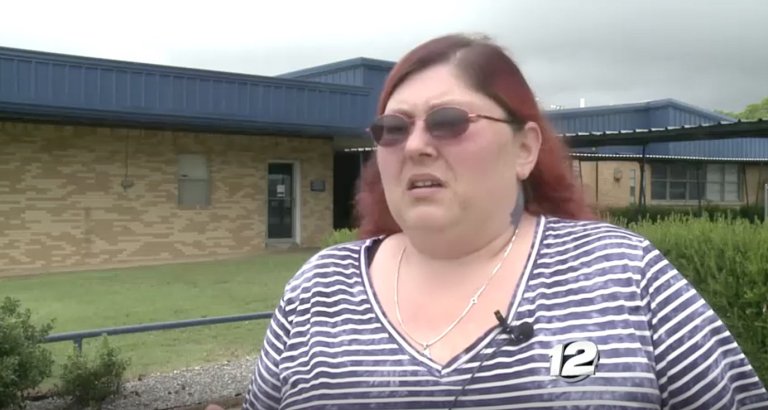 ‘A good sharp knife should do the job.’

You would think that in 2018 and the age of ‘woke’ politics that adults wouldn’t want to kill a 12 year old transgender girl for using the same bathroom as their children, but obviously you would be completely wrong.

If you thought that this story would be occuring in the rural midwest then you could be completely and utterly right as we’ve landed at a middle school in Achille, Oklahoma, where said 12 year old girl received violent threats on social media from the parents of other children at that school. Maddie had been using the staff bathroom at her previous school but couldn’t find the staff bathroom at her new school and the other girls were getting freaked out by her presence.

This led to some of the following comments on a private parents Facebook comment. I really wanted these to be slightly exaggerated but some of the hate speech here really is unbelievable: 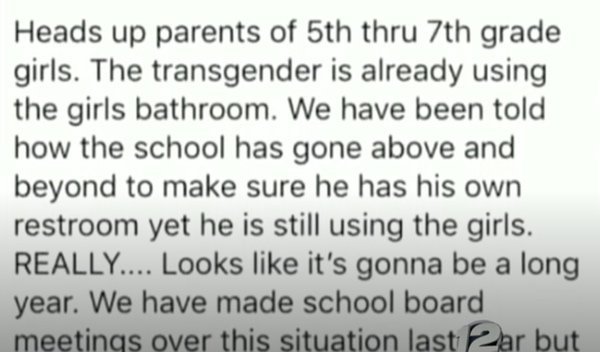 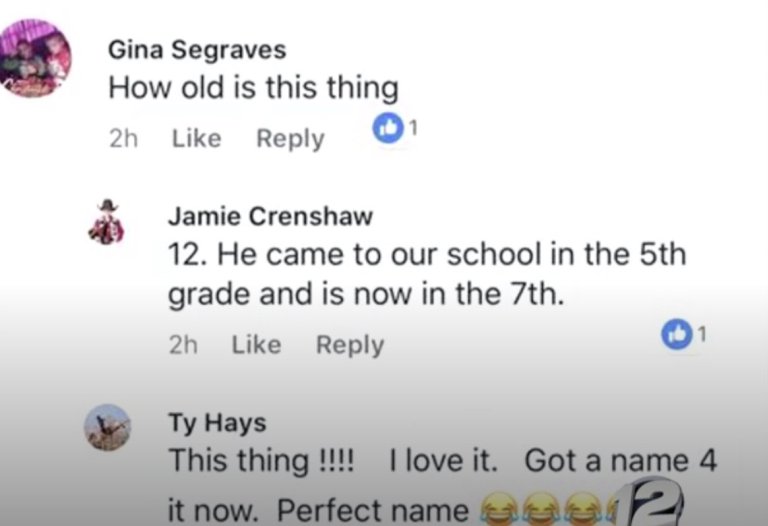 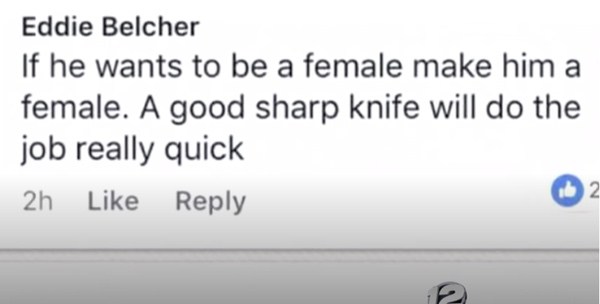 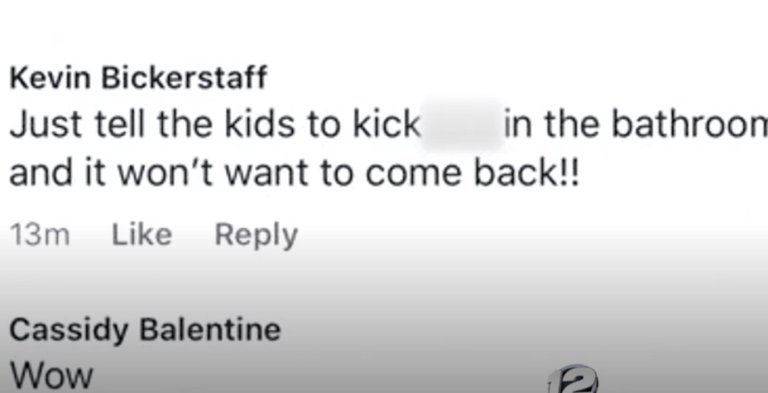 Man, I can’t believe people are actually typing stuff like that. Remind me never to go anywhere near Achille, Oklahoma. Maybe it’s because I went to Boomtown last weekend but reading some of that stuff almost moved me to tears. Really depressing stuff.

Maddie’s mom Brandy said the following about it all:

These are adults making threats– I don’t understand it. She’s an awesome kid. To see any fear in her, I can’t explain how bad that hurts me for them to hurt her.

I mean yeah, why do these people want to hurt her? Just because she’s different. It’s a really really sad situation.

The school ended up closing in order to keep Maddie safe. It reopened after a day after Brandy filed a restraining order against one of the parents and the FBI are getting involved to see if anything constitutes a hate crime – dunno why this is taking so long because it pretty obviously does but hey at least something is happening. I reckon depressingly it’s probably only a matter of time before Maddie gets beaten up badly and they end up making a TV movie about it all though.

For more transgender people, check out this heartwarming story about a woman finding love with a man who rejected her when she was male. That’s nice.