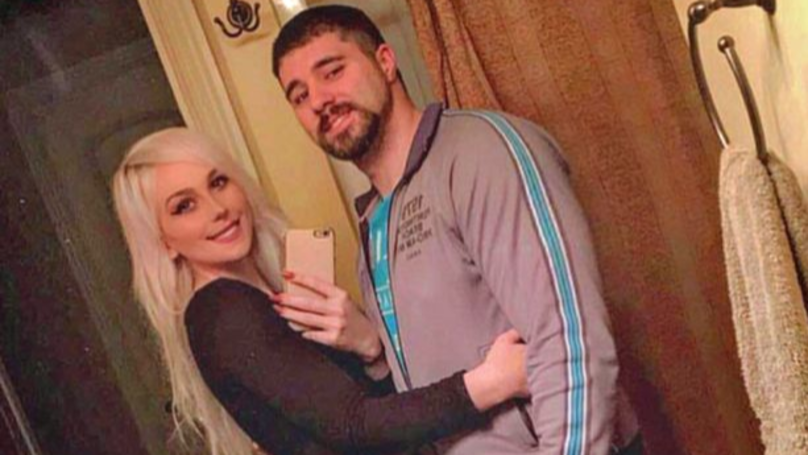 Dating is complicated at the best of times and probably even more complicated if you’re transgender, but this story might warm your heart and give you hope that things can work out.

It concerns 22 year old Erin Anderson, who says that she knew that she wanted to transition into a woman at a very early age and at this stage in her life she has had breast augmentation, two years of hormone replacement therapy and is hoping to receive gender reassignment surgery soon. The first time she approached 28 year old Jared Norris was as Aaron and he politely declined her advances, but two years later he like a photograph of hers on Instagram and the two ended up getting together as she was now living as Erin.

Here’s Erin telling the story in her own words: 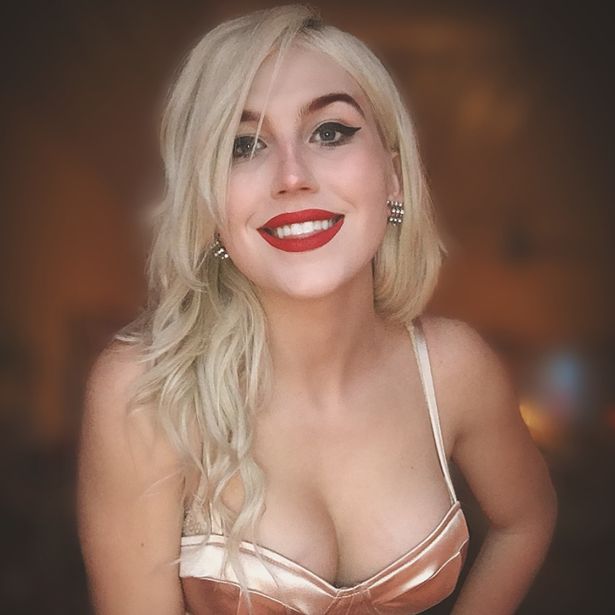 While still living a boy, I messaged Jared on Facebook saying, ‘Hey, what’s up’.

I knew of him and added him on Facebook because he was cute.

But he was having no part of it and didn’t seem interested at all, so I decided not to try anymore with him.

It was two years later when he liked one of my pictures on Instagram – by that time I had come out as trans and a woman.

I decided I was going to be upfront, so I sent him a message with my number and within five minutes, I got a message from him and we started talking.

The next day was my birthday, I hung out with him and a week later we were dating officially on Facebook and have been together ever since.

Prior to dating Jared, I had been seeing people but nothing serious came about because they were afraid to tell their family or friends.

They would tell me they really liked me but couldn’t risk their family knowing I was trans and that was what hurt the most.

But Jared didn’t fear that, he told his family that I was trans and everything, he doesn’t care what other people think.

We talk about our love story and us getting together often actually, I admitted that two years prior I wanted him and now I finally have him, which we laugh a lot about. 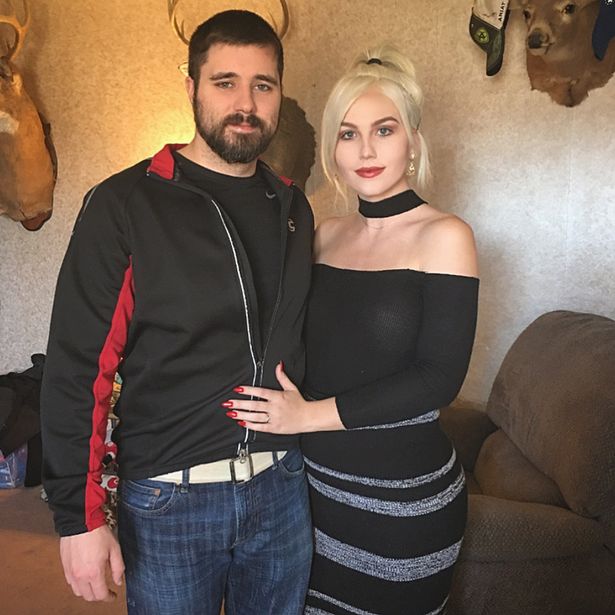 That’s cute eh? The couple have been together for two years now and although they have had their troubles and it’s been difficult, Jared has said he has learned to ignore the haters and just focus on the good stuff in their relationship:

It wasn’t really well known that I was dating a trans woman at first, but when everyone found out, it was a big shocker.

I received a lot of death threats online with one guy saying ‘I will beat you up f*** ‘ which kind of sucked and was depressing.

It’s always the same rigmarole things like ‘I hate you’, ‘You’re disgusting’, ‘You’re dating a dude’ and other comments.

After getting all these death threats we talked about it and decided to ignore everybody, whether they are sending love or hate.

Thankfully I had some messages encouraging us and telling us to ignore the haters, it reminds us that people like that are not worth our time.

Sounds kinda depressing but fair play to both of them for getting on with it and doing what makes them happy. We could all take a lesson out of their book.

For more of the same, check out these transgender parents that have created the first gender fluid family in the world. Progress?