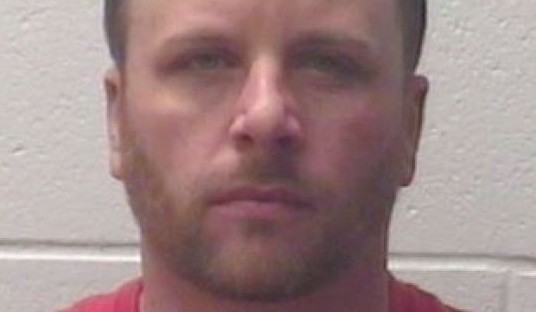 It’s a tough one to know what to do when your kid is being bullied at school – on the one hand you don’t really want to wade in and fight someone way younger than you and let your kid sort it out for themselves, but on the other hand you don’t wanna see you kid get physically and emotionally hurt by other kids.

I haven’t been in this situation yet, but I don’t think I’ll be choosing to react like 37 year old James Peace from Deer Park, Texas who decided to attack his 12 year old girl’s tormentor after he called her a transvestite with an ugly body and threw ice cream at her. Peace tracked the boy and a friend down before jumping out of the car and launching into a furious tirade about his cations towards his daughter, before he punched him in the face. 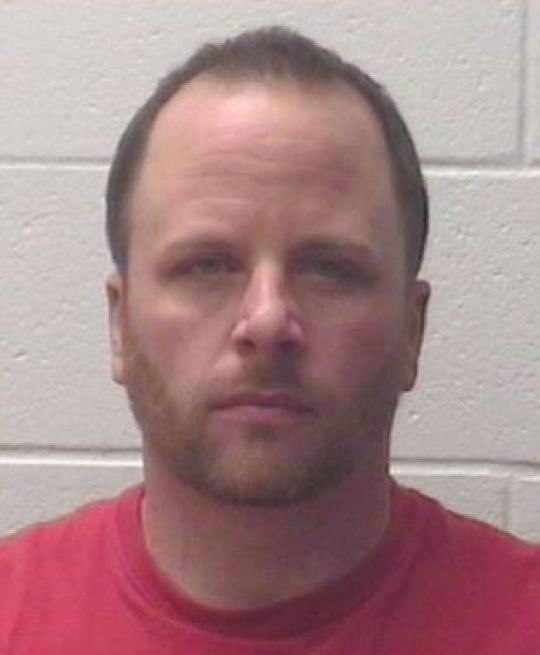 Following the incident, the bully was said to be completely dumbstruck after being smacked, standing there like an idiot and not attempting any retaliation. The situation was uncovered the day after at school when the kid was too scared to go to the lunchroom. Guess he knows how his victims felt now hey?

Peace himself was arrested and charged with felony injury to a child under 15. Apparently there’s surveillance footage of the ‘fight’ and even his wife is saying he went ‘too far’ so it looks like he’s up shit creek without a paddle. The sad thing is that his daughter is probably gonna get bullied even more when he goes to prison for being the girl with the dad who beat up a kid and nobody to ‘protect’ her anymore. Probably wasn’t really worth it, makes a good story though sure.

For more of the same, check out this kid using badass MMA skills to end a bully’s life. Yeowch.