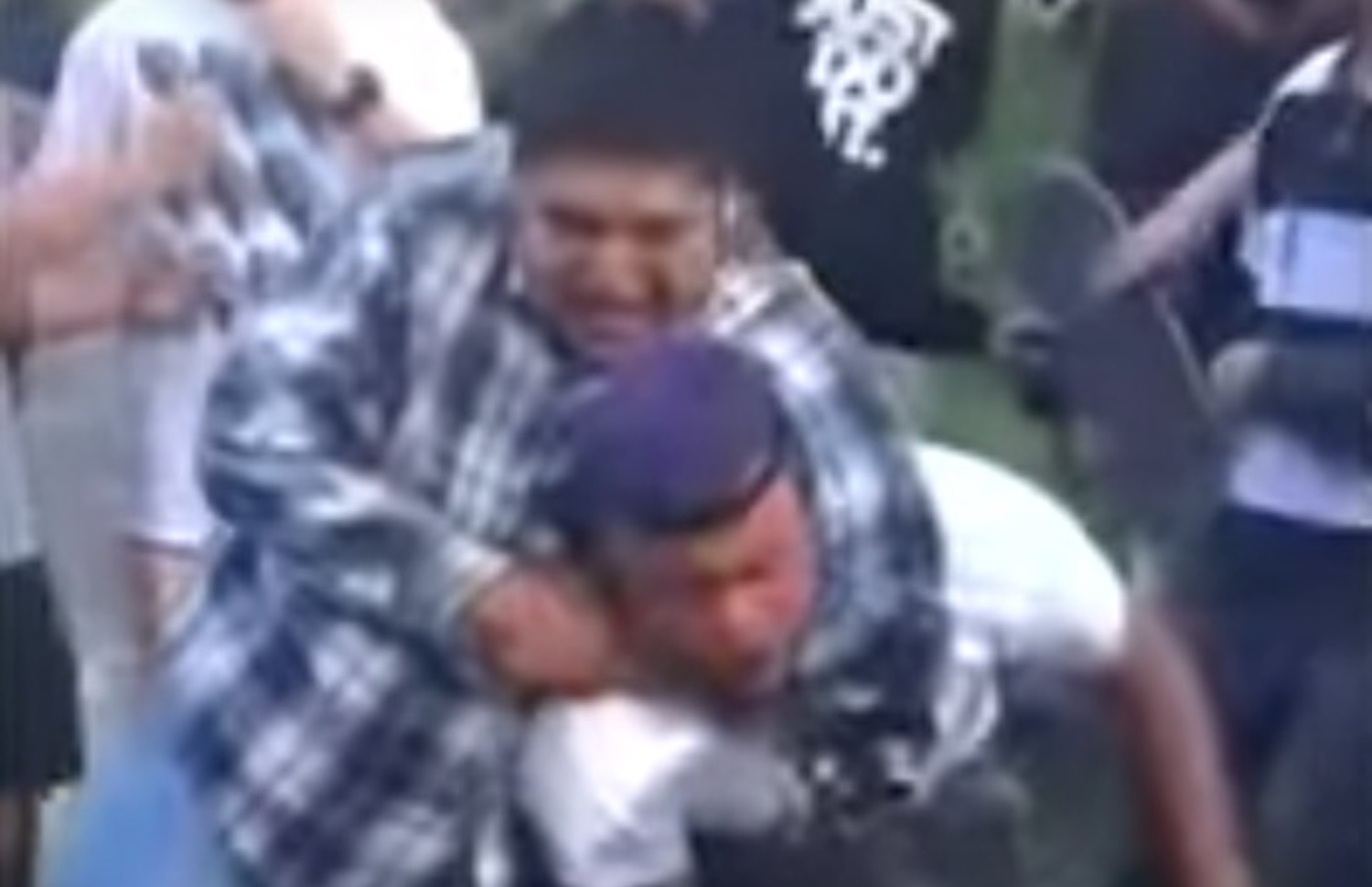 There’s nothing better than seeing a bully start on some kid and get his absolute ass kicked because the kid has superior fighting skills and this video is no different.

In the footage, some bully is starting on a kid who already looks like he knows more about fighting than his aggressor, just from looking at his stance. Turns out he’s just started beginner MMA training and he isn’t afraid to use it on this douchebag, even though the taunts from the gathering crowd include “that Jiu-Jiutsu shit isn’t going to work anymore.”

He soon shuts them down:

Whooped. The crowd is especially lame as they’re all baying for blood early on but as soon as their hero gets his ass burned then it’s all over and they’re breaking it up. Should have let that dude get even more of a whooping, although I suppose this isn’t anything he’s gonna live down anytime soon is it?

For more of the same, watch this 10-year-old totally destroy the school bully with his MMA skills. Baller.