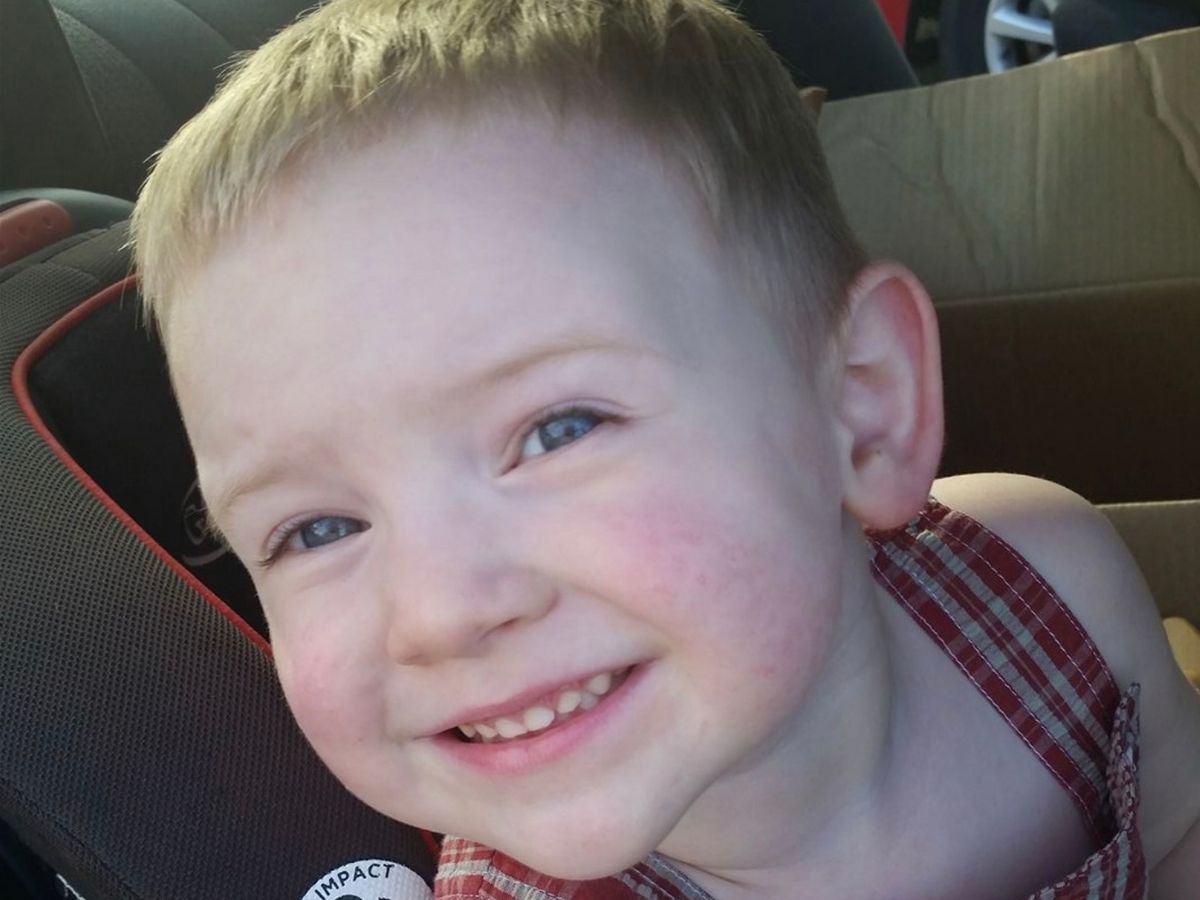 A five-year-old boy with autism has reportedly been put on record as a sex offender after hugging his classmate.

Nursery school pupil Nathan was reported for hugging the child and his parents warned he would be placed on a record “for the rest of his life”.

Nathan, who is a pupil at East Ridge Elementary in Chattanooga, Tennessee, U.S.A., was accused by teachers of ‘overstepping a boundary’.

Summery Putnam, Nathan’s mum, told News Channel 9 , that she received a call from his teacher at the start of September.

The teacher told her Nathan had been accused of “sexual activities” for hugging a child and kissing another child on the cheek. 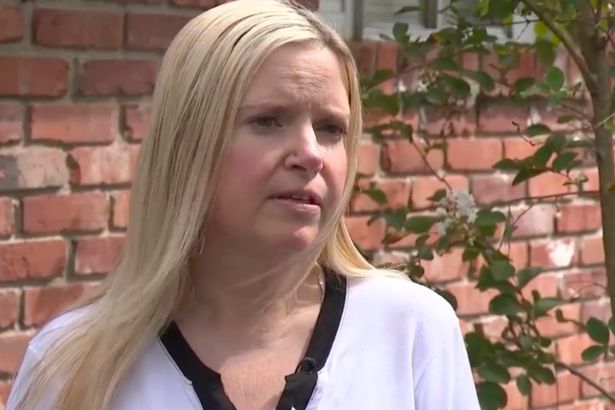 Ms Putnam says her son had no idea he had crossed any kind of boundary, adding:

Nathan has now switched classrooms and teachers and is enrolled in special education services.

It was disclosed that it will go in his record for the rest of his life that he is a sex offender.

This child is autistic, he comprehends and functions very different than your typical five-year-old. What do you do?

Who do you turn to for help when the school will not even listen to the child’s doctor when he explains the child’s difficulties in his comprehension of simple things such as boundaries? 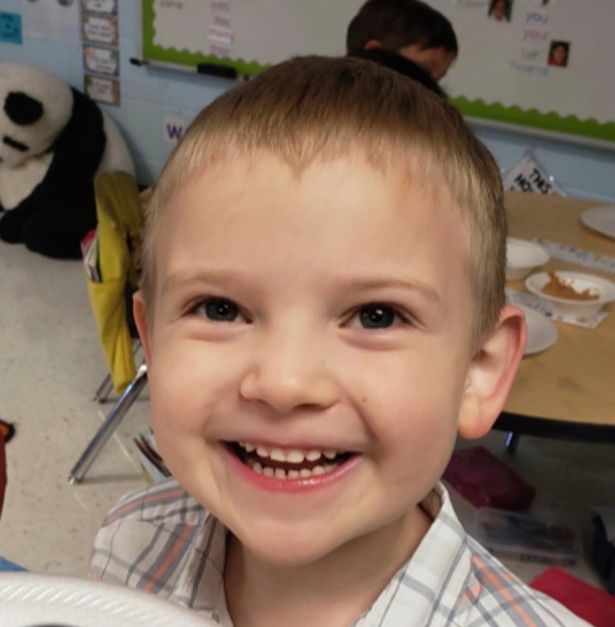 I think any reasonable person would agree that it is completely out of order for this kid to be put on any kind of register for hugging another child and kissing them on the cheek. I mean isn’t this just what kids do all the time to their mums and dads, for example? Where the hell do they get these teachers from who think it’s some kind of sexual assault?

Let’s hope wiser minds prevail because I’m pretty sure a nursery or school district doesn’t have total authority to officially label anyone a sex offender, especially a 5-year-old autistic child. What an absolute joke.

For someone who definitely is going on the register, here’s the story of the Hull lad who tried to rape his mum after watching ‘The Secret Life Of Zoos’ on ITV. Disturbing.