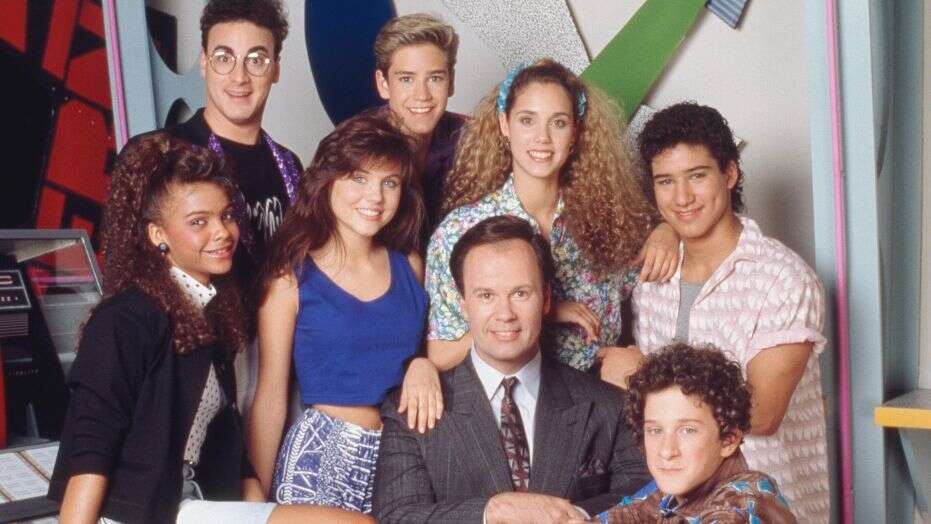 This is not a drill.

Who even knew there was a ‘Saved By The Bell’ reboot in the works? Well, we did because we wrote about it in September last year, but I had completely forgotten about it. That’s OK though because the first trailer is finally here and the best part is it includes some familiar faces.

First, some details on the plot:

In the modern-day revival, Zack Morris — who is now the governor of California — lands in hot water for closing too many low-income high schools. When he suggests sending the affected students to the highest-performing schools in the state, including Bayside High, the influx of new students “gives the overprivileged Bayside kids a much-needed and hilarious dose of reality,” according to the official logline.

Time out! Who’s psyched to see the first #SavedByTheBell teaser!? Check out this flock of first looks from #PeacockTV originals streaming soon. Threaded for your viewing pleasure! pic.twitter.com/XdIZ7BN9tV

Well I don’t know what’s less surprising – that Zack ended up becoming the governor of California or that Slater became the PE teacher at Bayside. I mean Zack had that massive phone and always liked being the centre of attention whereas Slater never cared about anything other than sports and girls. So it looks like some decent continuity there from the producers.

It also looks like the show will be based around Zack and Kelly’s son and Jessie’s son, both of whom will have their balls well and truly busted by Slater no doubt. Reboots are usually annoying and unnecessary but TBH this one looks like it’s gonna be worth checking out.

For a breakdown of the iconic fight between Slater and Zack 30 years ago, click HERE. Legendary TV.