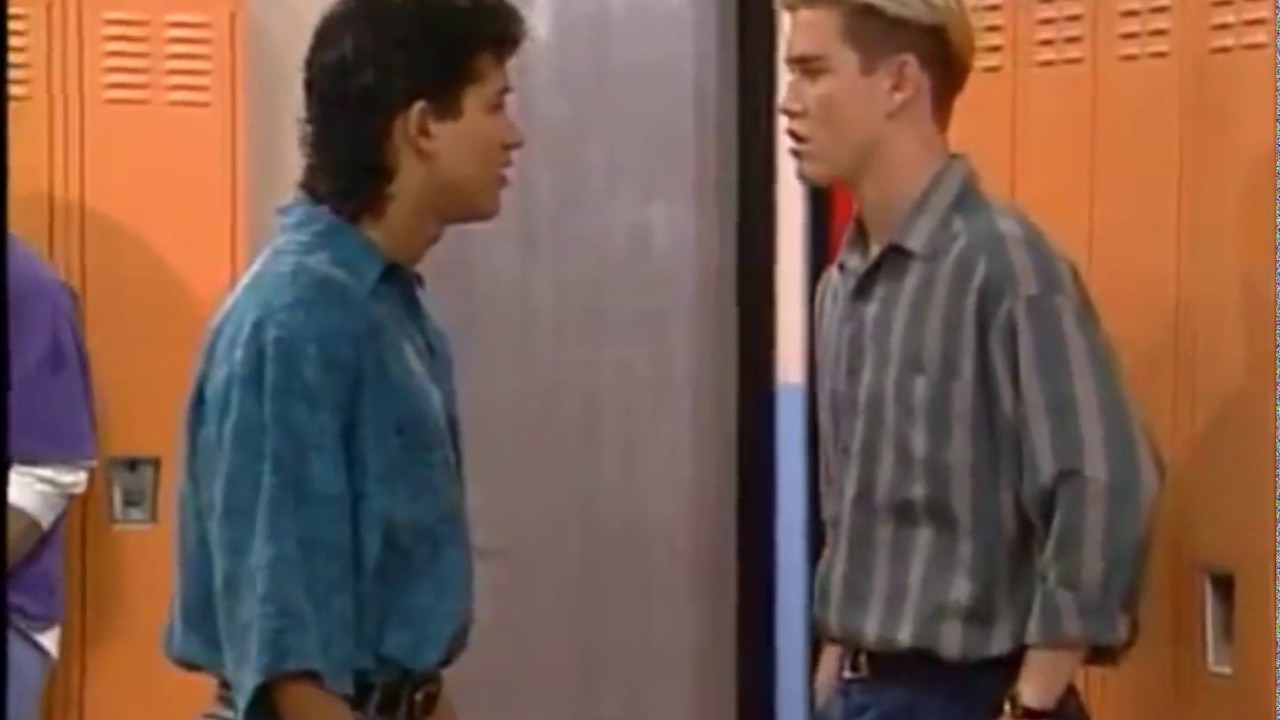 If you grew up in the 90s, there’s pretty much no way in hell that you’re not a fan of Saved By The Bell and that’s why new pieces of content regarding the show are always warmly welcomed.

A couple of days ago it was apparently the 27th anniversary of Zack and Slater’s iconic fight in the hallways of Bayside and a dude named Mike decided to break down the slugfest to celebrate it. That doesn’t sound great when you write it down, but trust me when I say that this is absolutely worth two minutes of time because he absolutely nails what’s going on through both characters’ heads as they engage in the classic scene:

I break down the fight here pic.twitter.com/sIuMcUh7Vm

It’s just so true isn’t it? There’s no way Zack actually wants to fight Slater because I mean he’s the captain of the wrestling team and is clearly going to get his ass beat. Sure, he gets that cheap shot in but Slater just eats it and he knows that a world of pain is coming pretty much straight away. Good thing that Mr Belding came by to break it up with a classic ‘Hey hey hey! What’s going on here?’ before any permanent damage could be done to Zack’s face.

For more of the same, check out Mr Belding powerbombing someone through a table. Brutal.