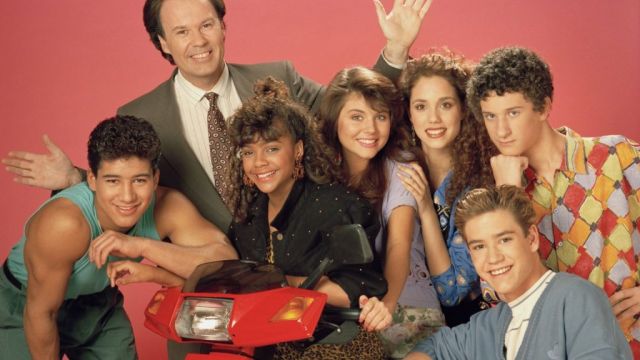 We’ve often discussed on these pages how for 90s kids, Saved By The Bell is one of the most iconic TV shows of all time, so it’s surprising that it’s taken NBC almost 30 years to come up with an official reboot of it.

It does sound like it’s going to be worth the wait though, as NBC have announced that it will be returning as one of the first original shows that will be available on their streaming platform which is launching next year called Peacock. The plot synopsis sounds really dumb:

When California governor Zack Morris gets into hot water for closing too many low-income high schools, he proposes they send the affected students to the highest performing schools in the state – including Bayside High.

The influx of new students gives the over privileged Bayside kids a much needed and hilarious dose of reality. 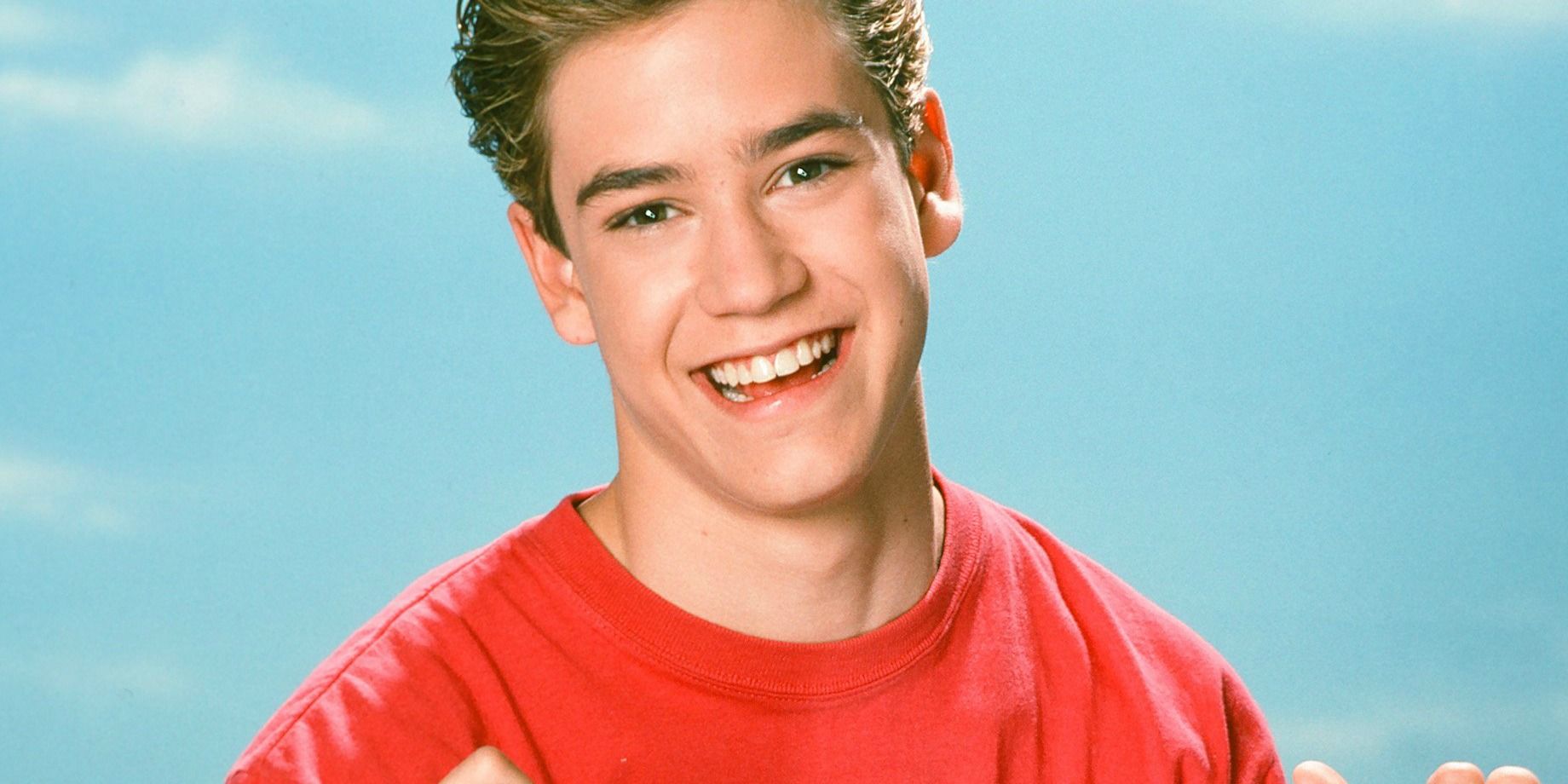 I mean just the phrase ‘California governor Zack Morris’ pretty much implies that Zack is gonna at least show up for the first episode which kinda makes it worth tuning in to see what he’s been up to for the last thirty years, right?

AC Slater and Jesse Spano are also set to return in some capacity as regular stars which again makes me wanna check it out, although I do wonder if they can recreate something that was so perfect and of its time thirty years down the line because so much in the world has changed since then. Sounds like they’re trying to tackle some vaguely hard hitting issues and relevant modern day issues by the blurb though at least. Good luck.

For more of the same, check out the truth behind the original series of Saved By The Bell. Man oh man did some weird stuff go on behind the scenes.