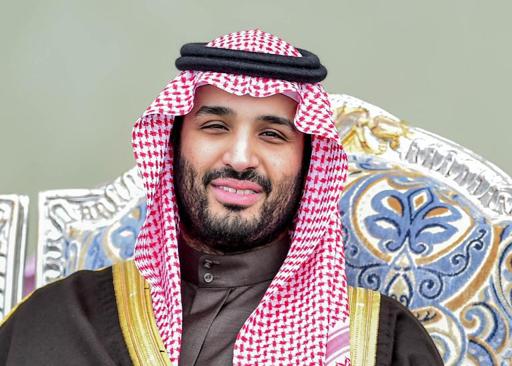 Prince Harry take note. This is how one should behave when born into royalty. Setting the standard for all would-be heirs and monarchical idlers around the world is Saudi Arabian prince Majed bin Abdullah bin Abdulaziz Al Saud, who has been having a right hoot recently at his Beverly Hills mansion that is reported to cost $37 million.

Far from his homeland, Al Saud has been enjoying the delicacies of American living–namely, having your male aide wank you off and fart in your face while taking copious amounts of cocaine and partying like a frat boy. While he’s been making the most of L.A. living, his poor employees have been having a horrid time.

Not only did he allegedly sexually assault a female worker at the mansion, he is said to have told her:

Tomorrow I will have a party with you and you will do everything I want or I will kill you.

The Prince of Good Times is also quoted as saying “I am a prince and I do what I want” and “I want to pee pee”, the latter apparently in reference to the time he tried to piss on three female members of staff. 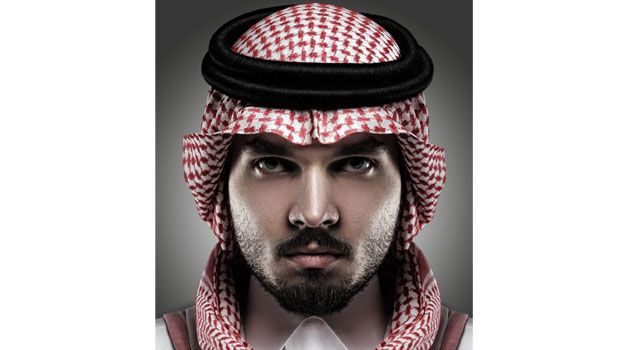 Worst of all, amidst all the binge drinking, escorts and cocaine, the prince promised to pay the same three employees if they watched a male aide fart in his face and, on a separate occasion, jerk him off (what about this poor aide?). The women were never compensated for their services and this, it seems, is what prompted them to take him to court. And guess what? The case was dropped by the L.A. District Attorney, of course.

A new case is being prepared by the City Attorney, so he could still do time, though probably not much, and he may have to pay a small fine but I think this is mostly a lesson to Britain’s own royal family. You think you’re tough, brah? You got nothing on Prince Majed bin Abdullah bin Abdulaziz Al Saud.