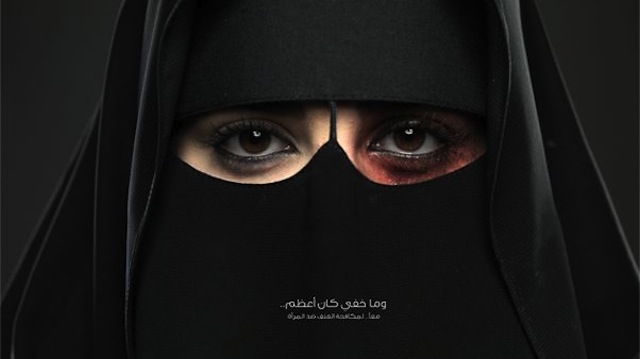 Saudi Arabia’s cabinet has passed a ban on domestic violence and other forms of abuse against women for the first time in its history. The ban on physical and sexual violence applies both at home and in the work place and the legislation also provides treatment and shelter for victims of abuse. The penalty for hitting a woman in Saudi Arabia now carries a maximum 12 month jail sentence and fines of up to $13,000. 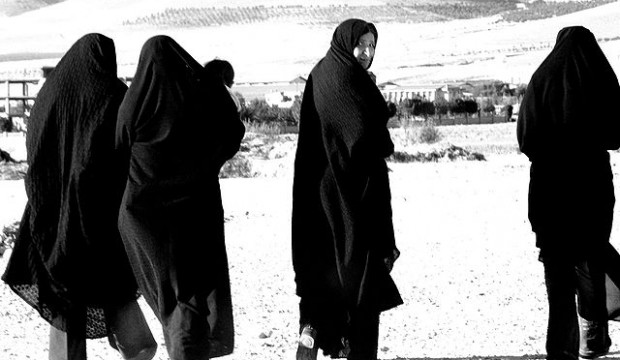 All us Western haters thought the Middle East wasn’t making progress but they’ve really come a long way in catching up with the civilised world with this announcement — no longer allowed to beat up their wives and girlfriends and can’t even punch their female co-workers in the face. It’s going to take some adjusting but a step in the right direction if there ever was one.

â˜› Next: King Of Saudi Arabia Orders Obese Man To Be Airlifted To Hospital

A campaign calling to bring an end to domestic violence was run for the first time earlier this year and thankfully it’s worked and goes to show that seemingly impossible causes are worth fighting for. Domestic violence was previously considered a private matter in Saudi Arabia until the poster was released to promote discussion and ultimately the change that was made today.

A big day in Saudi Arabia.