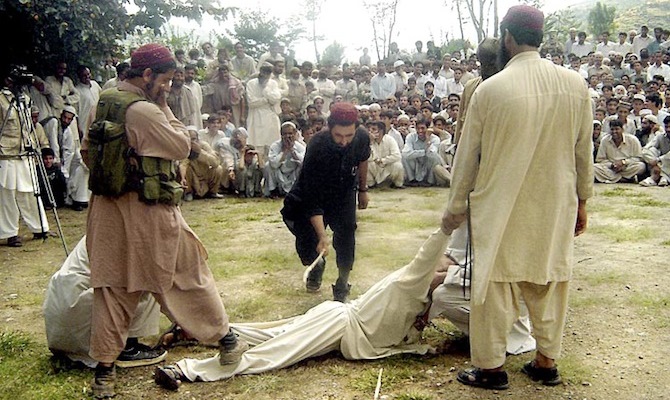 Be thankful you’re not this Saudi blogger – he’s got 600 lashes and 7 years in prison for insulting Islam.

Blogger Raif Badawi has been sentenced to 600 lashes and 7 years in prison after he was found guilty of insulting Islam through his website and in comments he made on TV — violating the nation’s ‘don’t talk shit about Islam’ law.

â˜› Next: Here’s The Anti-Islam Movie Causing Chaos In The Middle East

SIX HUNDRED lashes? In one go? Or are they spaced out on some kind of monthly lashes program? You can find pics online of people who’ve received 40 lashes and their backs are wrecked – 600 straight lashes could kill a man. Saudi brothers, we get that you love your religion and take it very seriously, we know that it’s a great and true religion – as-salamu alaykum, please don’t behead us — but appeal to your flipping human sensibilities for one second; this punishment — really any punishment at all for Badawi — is the only crime here. 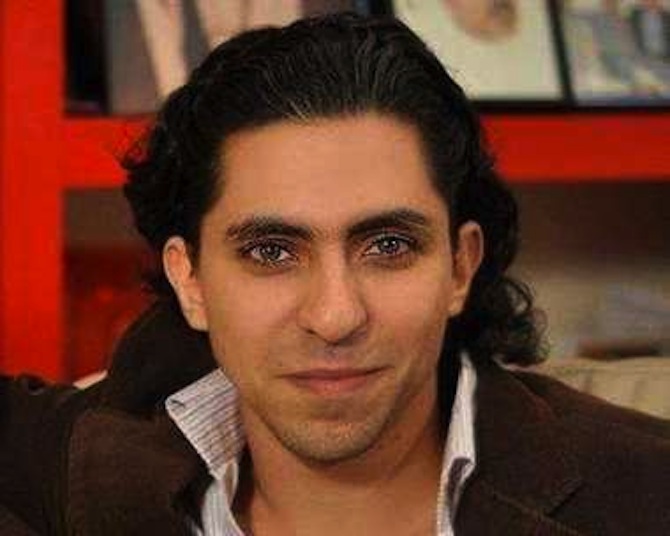 And just look at his eyes. This guy isn’t going to last 7 years in prison with all these sex-starved devout Muslims around him. It’ll be 7 days before they claim his sparkly eyes are turning them gay and giving them haram thoughts and they’ll end up killing the dude in his cell.

So, so, so happy that I’m not Raif Badawi right now. Hopefully  this will somehow turn around for him.