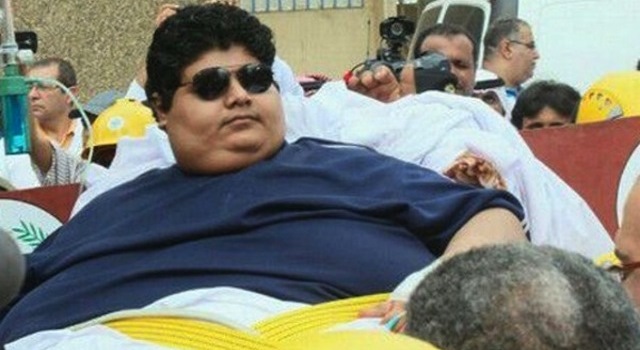 The King of Saudi Arabia had a crew tear down the wall of this man’s flat and airlift him to hospital in his bed, because he’s too fat to move. Swag.

Fat guy swag on a hundred trillion. I had to double check the source to make sure he wasn’t the King of Saudi Arabia. He’s not — he’s just a fat dude who can’t get out of bed. But he’s got his shades on, people fanning air for him, others holding umbrellas for him. His pyjamas are probably made of the finest material money can buy too. 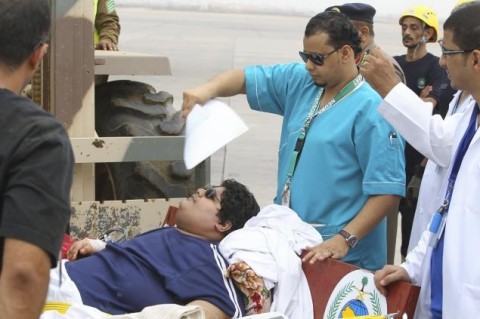 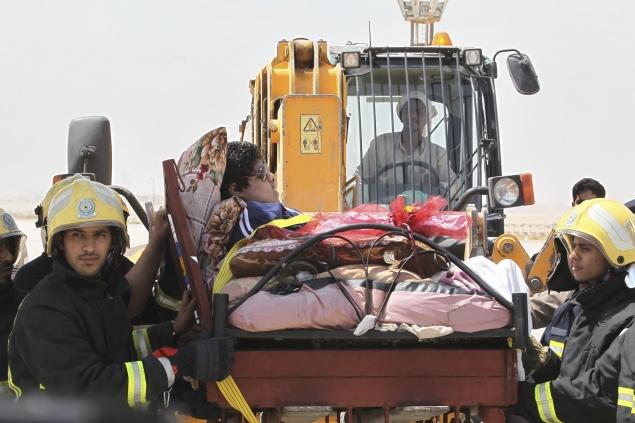 So what’s the deal? Khalid Mohsen Shaeri weighs 1,345lbs and could in fact be the heaviest person in the world (he’s heavier than the current Guiness world record holder). The benevolent King of Saudi Arabia ordered that he be extracted from his Jazan home and airlifted to hospital in the city of Riyadh. They had to destroy part of his building to airlift him out of his second-floor flat using a forklift, while he chilled in bed and acted like he was doing everyone a favour by letting them carry him.

Shaeri is 20-years-old and should probably start giving a fuck before it’s too late. Props where they’re due though — swagging hard for an 1,345lbs man who can’t move:

â˜› Next: Mexico Surpasses USA As Fattest Nation On Earth 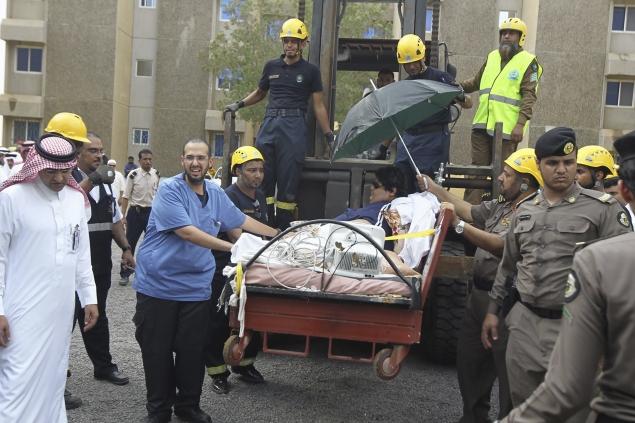 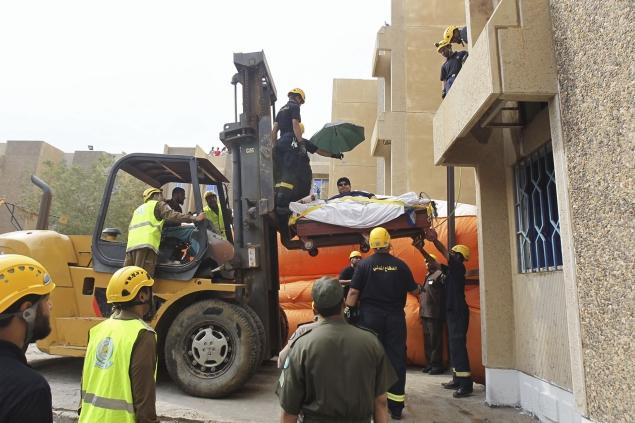 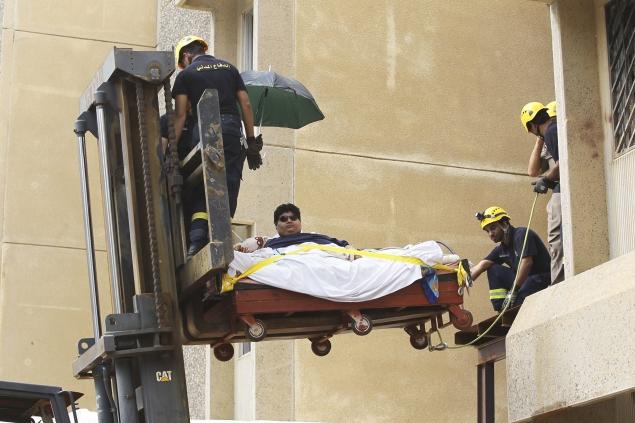