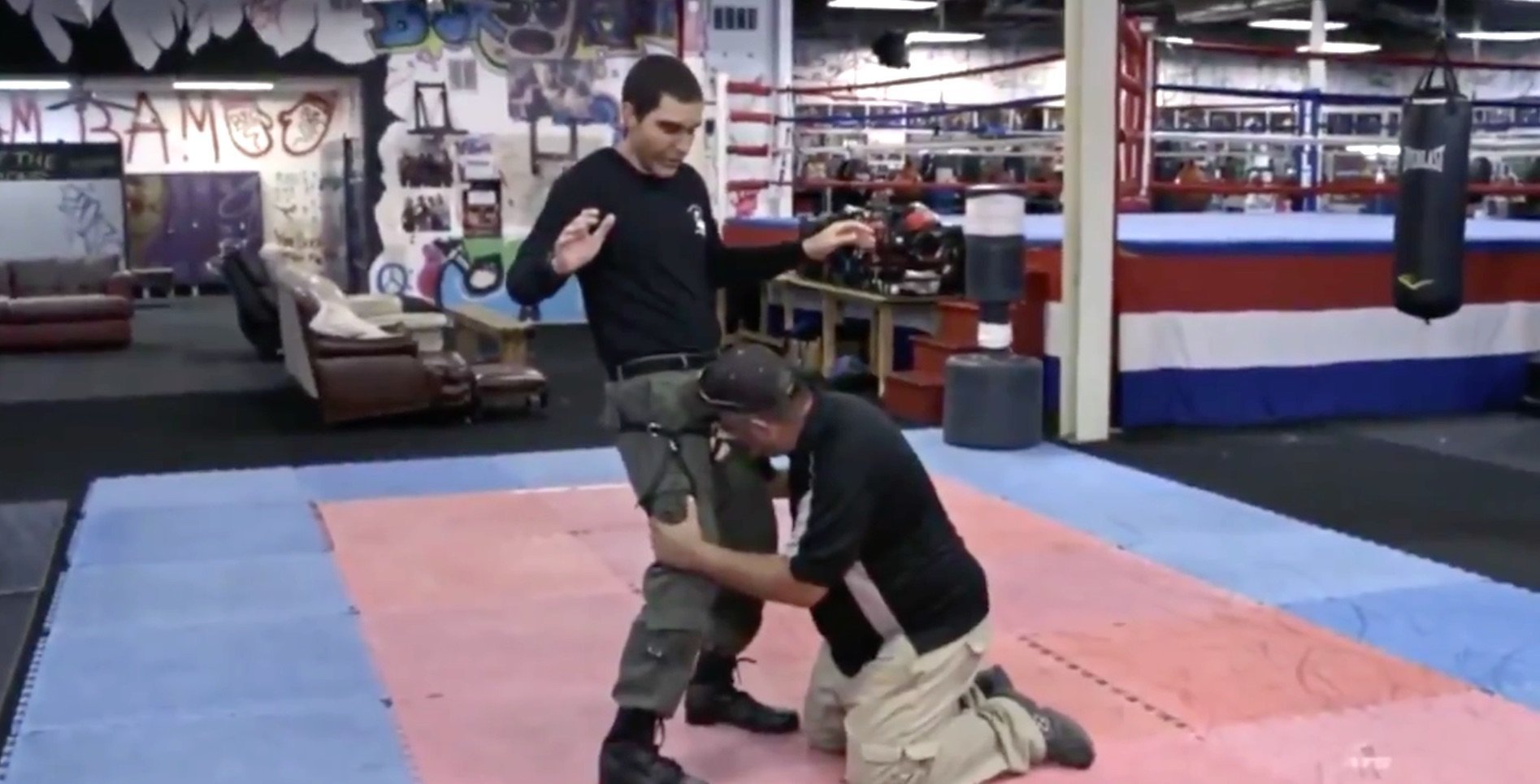 Cohen does it again.

Sasha Baron Cohen is on an absolute roll with his new show ‘Who Is America?’.

Having already used a ‘paedophile detector’ on a US politician and convinced a group of rednecks that their city was getting a new multi-million dollar mosque built, he’s now managed to trick a pro gun activist into sucking him off.

If your irrational fear of terrorists, Muslims, immigrants, refugees, etc causes you to be this deranged you deserve to be humiliated by #SachaBaronCohen#WhoIsAmerica pic.twitter.com/tbZGPFJFlx

Unreal. I mean this show is genuinely blowing my mind. I really didn’t think people could be this unbelievably stupid, especially when they’ve got the added and very telling element of a TV crew filming them. I mean did he not realise he was about to suck off a plastic dick on camera? It seemed pretty obvious from where I’m sitting but I guess you never know. 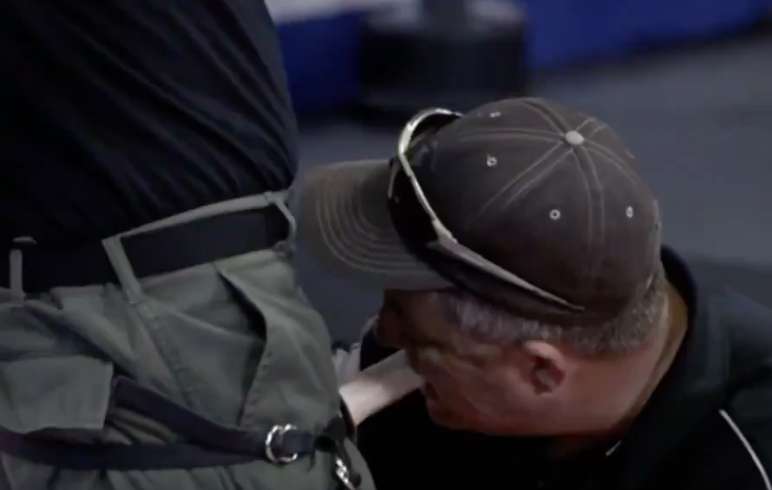 Fair play to Sasha Baron Cohen, he’s managed to make these people look like complete idiots just like he promised he would.

Looking forward to the episode that includes his infamous ‘evil prank’ on Sarah Palin.