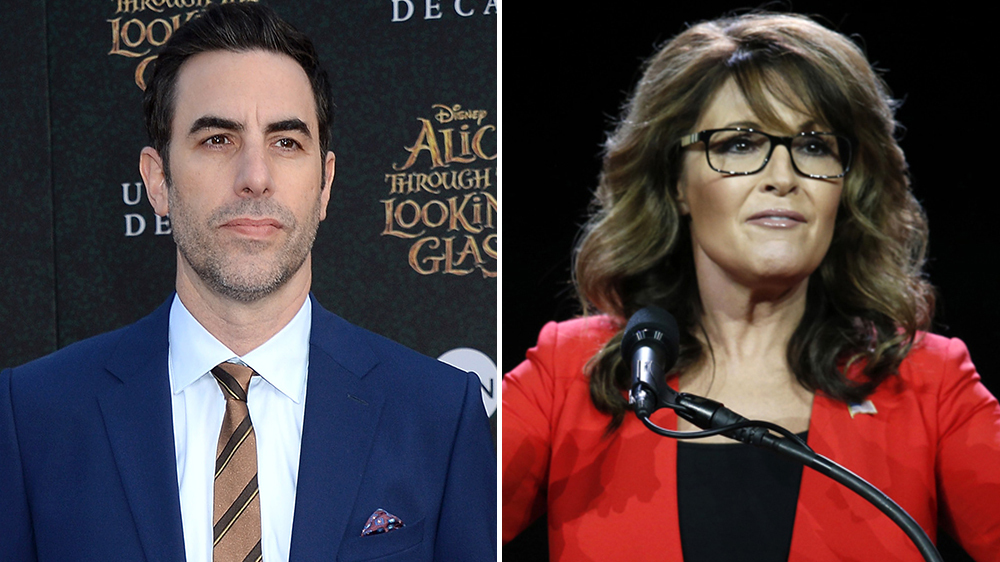 Everyone is getting suitably excited about Sacha Baron Cohen’s new show ‘Who Is America?’ that premieres this Saturday and sees him going back to his roots by conducting fake interviews with (we think) American politicians because let’s face it: Ali G, Borat et al were all absolutely hilarious back in the day.

However, whilst most of us are looking forward to seeing these politicians get humiliated on television, they themselves obviously aren’t. Infamous Alaskan politician Sarah Palin thus decided to fire the first shot in what is clearly going to be a drawn out war all over the summer by making the following Facebook post in which she describes Baron Cohen as ‘evil and sick’:

Yup – we were duped. Ya’ got me, Sacha. Feel better now? I join a long list of American public personalities who have…

Damn don’t mince your words there Sarah. The thing is, pretty much everything she said there probably is true and it sounds like Baron Cohen probably was a complete dickhead to her and quite possibly mocked disabled army veterans too – but we’re probably all going to find the edited footage absolutely hilarious.

Having said that, there’s also the strong possibility when airing controversial footage such as this that there could be a massive backlash against Baron Cohen too. Guess we’ll have to wait and see when it comes out on Saturday but hey – at least it’s got us all suitably intrigued.

For more of the same, check out the trailer to it that came out yesterday. It’s great.