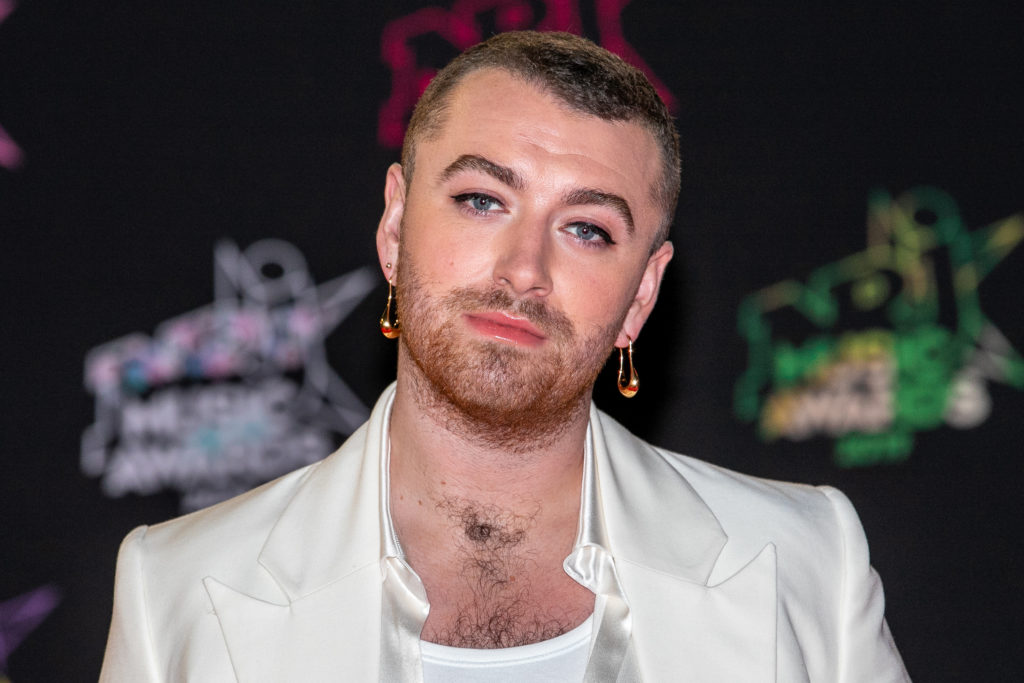 Can’t be doing that when you’re non gendered.

Sam Smith has been in the news a lot recently following his decision to label himself non binary and when you do something like that you’ve really gotta be careful because people are going to look to trip you up at every opportunity.

This is exactly what happened after Smith uploaded a picture of themselves (see I’ve got it) at Craven Cottage for the Fulham match over the weekend. See if you can spot what people are taking umbrage with here:

Yep, even though it’s a fairly innocuous comment there, a whole tonne of people showed up to diss the singer and call him out for the use of a male pronoun when he’s clearly identified as non gendered in the past. Here’s a couple of the best ones to save you scrolling all the way down on that post (spelling mistakes left as is):

‘Only thing fluid at that game was Barnsley’s passing.’

‘Did you just identify yourself as Craven Cottage?’

‘So are you planning on coming out as trans or you just gonna keep dressing up and pretend like it’s not clearly obvious?’

‘How dare you assume they are lads…’

‘Fears people will be misgendered yet uses the hashtag lads….well done MAN’

Not really sure who’s in the right here. Obviously I’ve got no beef with anyone referring to people going to a football match as lads, but I suppose people do have a point that when Sam Smith has been so vocal about gender being over, it’s not really that cool for them to potentially misgender everyone at the game?

I doubt anyone trolling him actually cares too much about that though and it was more of a way to get back at him for being a little bit of an idiot and not thinking about what he was posting. Given the Caroline Flack tragedy over the weekend though, maybe people should be giving this kind of crap a rest and celebrating Smith rather than scorning him in the comments?

Thankfully the majority of comments were doing this, but  I doubt we’ll ever see an end to the trolls in the comments. People suck.

For more of the same, check out Sam asking fans to come up with a new female name for him. Must be difficult being him.