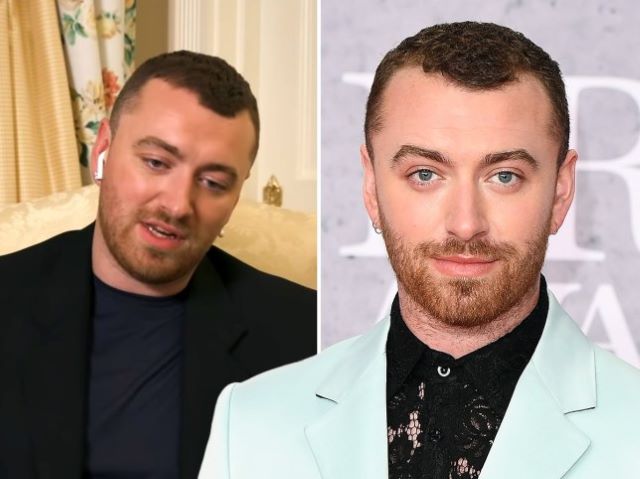 Last year, they announced that he doesn’t identify as male or female, and from now on would like to be referred to using gender-neutral ‘they/them’ pronouns.

The evolution of Sam Smith continues this week as the superstar singer says he can’t wait to be a ‘mummy’ to their future children.

I want to be mummy. I’m definitely going to do that some point, but I’ve still got more in me.

I’ve still got ambition. I try and settle it down all the time and play it down, but I’m ambitious and I would still want to sing to people and do this job. It’s an amazing feeling.

On coming out as non-binary last year:

I think when I first announced my pronouns – I mean look, I’ve always been non-binary. I’ve always felt the way I felt.

When I changed my pronouns, things got complicated for sure. I felt a need to be presenting all the time. It took time. It took real time.

My closest around me, my family, my sisters and stuff, they all got it like that and it wasn’t a problem. What I’ve learned this year is people don’t like to be wrong, and when people mess up a pronoun or something, they really don’t like it.

Smith added that other people grapping with their (as in Smith’s) pronouns ‘kind of ruins conversations’ and ‘moments’:

It’s really difficult. So I’ve had to just go into myself and try and deal with it in a real kind way and patience, and just know that everyone’s working on this

It’s going to take time. We’re changing a language here. So I’m trying to be patient with it but I have to say right now in my life: I feel – it sounds cliché to say it but I feel so free.

OK then. I’ll be honest – I never understood the point of identifying with any other pronouns aside from he/him and she/her. Just because you are a ‘he’ or ‘her’ doesn’t mean you need to adhere to those gender stereotypes, and abandoning those pronouns altogether just does more to reinforce said stereotypes. Not to mention, as Sam Smith says, it just complicates things.

Apparently as they/them Sam Smith can still identify as ‘mummy’, but then wouldn’t that make Sam Smith she/her? Why can’t they just be an effeminate daddy instead? It’s just all very confusing, but maybe I’m just not “woke” enough to get it.