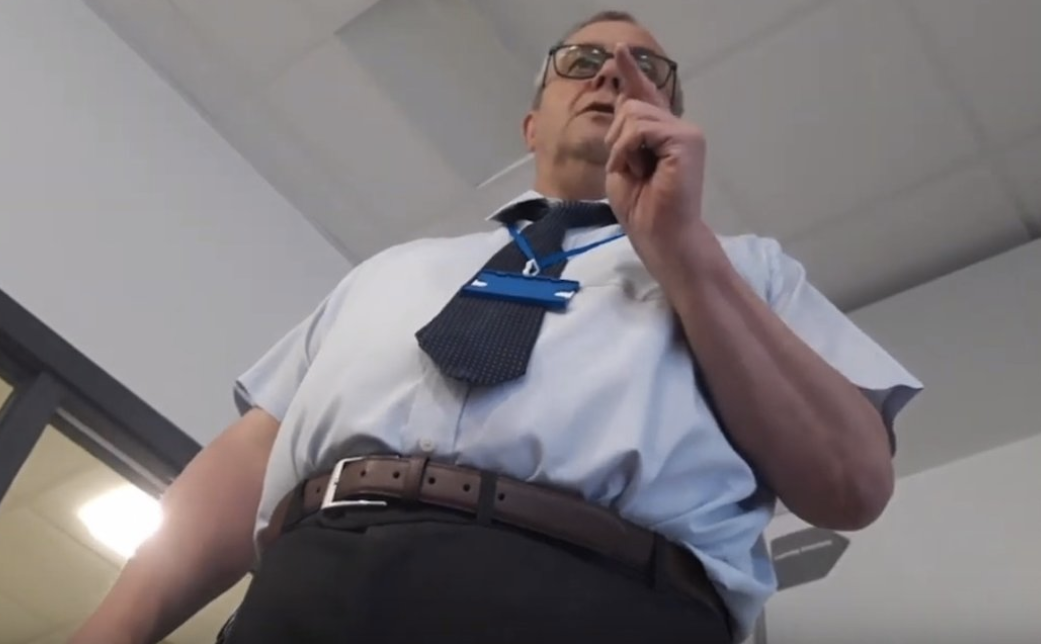 Who’s in the right?

The idea that there are infinite genders beyond male and female is one that has picked up momentum over the years, but the discussion over whether this is scientifically valid or just something people subscribe to so as to champion diversity and inclusivity rages on.

Whatever your own feelings on the matter, I think we can all agree that what isn’t inclusive is kicking a student out of a classroom because he hasn’t been convinced that there are more than two genders.

Here’s what went down after the student was kicked out of a classroom in Scotland:

Just a shame they couldn’t have this discussion in the classroom, and in a more civilised manner where everyone can express themselves and back their arguments in search of truth.

As the teacher says though, he is just sticking by ‘national school authority policy’, which I’m not even sure is a thing but like all teachers I’m sue been trained on some kind of ‘inclusion’ policies. It could be that he agrees with the student and just doesn’t want to lose his job and pension.

If he genuinely believes the student is wrong though, show him why he’s wrong – that’s what classrooms are for. No need to exclude the lad like that’s going to help move things forward.

For the uni students who stormed out of a diversity panel after a biologist said men and women are different, click HERE.