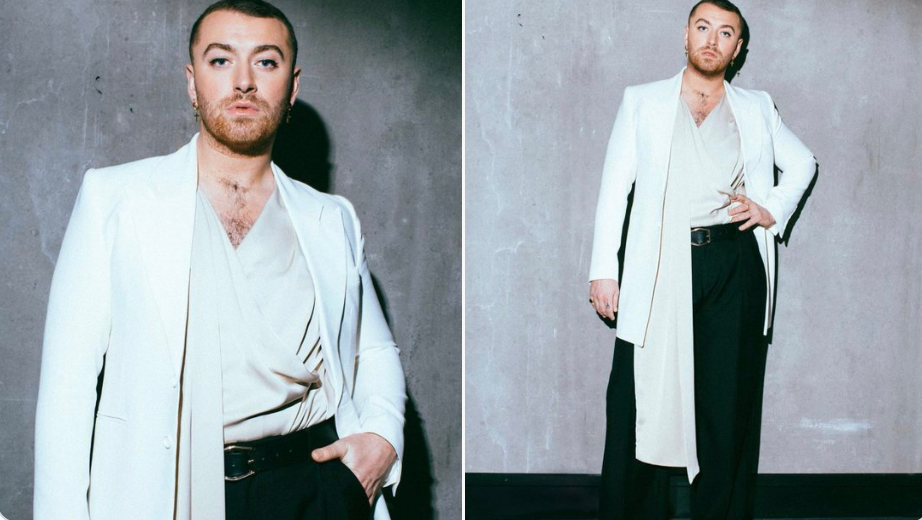 Maybe one day we’ll live in a world where clothing is non-gendered, but for now it might seem an odd choice that Sam Smith was chosen to model ‘Mans Concept Menswear’ in Madrid after coming out as non-binary.

As you might expect, a whole bunch of people started roasting and trolling the pop star, starting with two spirit penguin Piers Morgan:

Sorry, WHAT? I thought you were now ‘gender non-binary’? Are you back to being a man again? https://t.co/BZxCU0skwy

What happened to being the only they in the village

Thought it was ‘They’s concept theyswear’?

I thought you were a they or a them, not a man? 🤷🏻‍♂️Make your non binary mind up.

His Gender is fluid….. in other words, it flows whichever way the pay cheque is coming from. In this example, he is happy to identify as a male for a Menswear campaign! Tomorrow he will identify as a tea bag for Tetley Tea.

Slowly but surely eroding masculinity from the world – that’s not a man’s outfit.

What if a woman or non-binary person wants to wear this? Isn’t “menswear” really, like, just really transphobic as a term and a concept?

Aww Remember when you were just a normal geezer with a great voice!

Others were quick to stand up for Sam Smith:

y’all need to realize that just because it says menswear doesn’t mean only men can wear it. plenty of women wear menswear, and they definitely aren’t men, and just because they wore a suit doesn’t make them a guy. leave them alone and stop misgendering them

Clothing doesn’t have a gender

You’re so beautiful. It’s amazing how you have totally embraced your sexuality. You’re every bit of awesomeness

the replies to this are disgusting. just because they’re wearing menswear it doesn’t invalidate their gender identity? i’m a cis woman and i wear men’s clothes sometimes and those two facts have nothing to do with each other? leave sam smith alone they look amazing

Why are ppl so pressed about this? Clothes are literally labelled ‘men’s’ and ‘women’s’ due to the style and fit, it doesn’t limit who can and can’t wear them, but go off I guess

I see the point that his supporters are making – you don’t become a man or woman just by wearing clothing designed for men/women and those who identity outside of the binary have to wear something after all.

At the same time though, this line is literally called ‘Mans Concept Menswear’ so it does seem a bit hypocritical and confusing for a major star who recently came out as non binary to model it. Of course it doesn’t look much like typical menswear at all – looks like the opposite in fact – so that makes it even more weird. Is the plan to eradicate the concept of men/women altogether? Because that would be lame IMO.

Did you know they’re planning to cancel the male and female categories at the Brit Awards, starting in 2021? Yup.