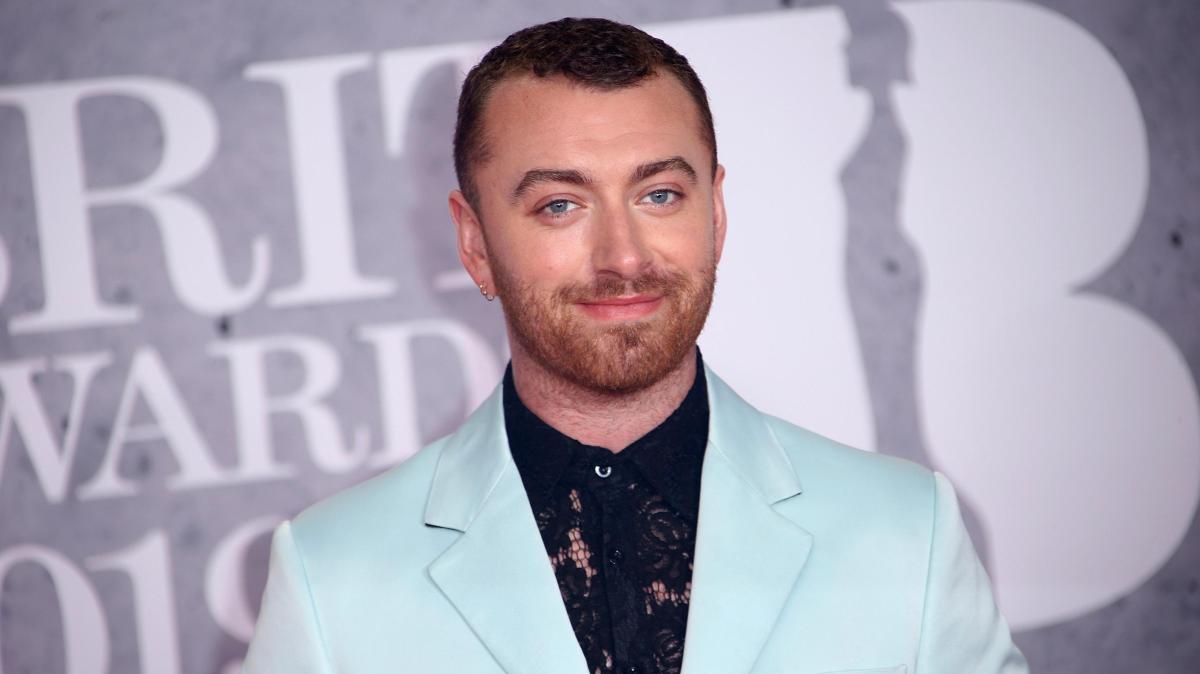 Gender categories to be abolished at the Brit Awards.

The organisers of Britain’s biggest music awards, the Brits, are looking into abolishing gender categories, according to The Times.

Since the first Brits in 1977, there have been separate awards for male and female solo artists, which makes all the sense in the world. However the British Phonographic Industry (BPI), which organises the Brits, is now looking at ‘evolving’ with the times in order to accommodate musicians who identify as non-binary – neither male or female.

This comes days after singer Sam Smith came out as non-binary and asked to be referred to from now on as they/them.

The Sun spoke to a music industry insider who confirmed that male and female categories will remain in place for the 2020 Brit Awards, but will then consider changes for the following year:

Bosses are listening to changes happening in the industry. The categories will evolve in the coming years.

The male and female categories will still be in place next February but changes are being planned for the following year.

Organisers will be consulting labels and artists alike to work out what is best for the future of the Brits ceremony.

One person who definitely isn’t happy about this – Piers Morgan:

I know a lot of people don’t like Piers Morgan but when he’s right, he’s right. It just seems like a completely unnecessary and counter-productive change to appease a vocal minority of people. Cancel culture has already wrecked other awards shows by digging up old offensive Tweets of whoever the host is, now they want to abolish gendered categories to accommodate one or two artists who identify as non-binary? Come on now.

Why not just rename the male and female categories the XX and XY categories if the words ‘male’ and ‘female’ wind people up so much. That way you can identify as anything you want, even non-binary, and still fit comfortably into a category that reflects biological reality. Just an idea.

For the couple who are keeping their toddler’s gender a secret so the child can decide for themselves later, click HERE.