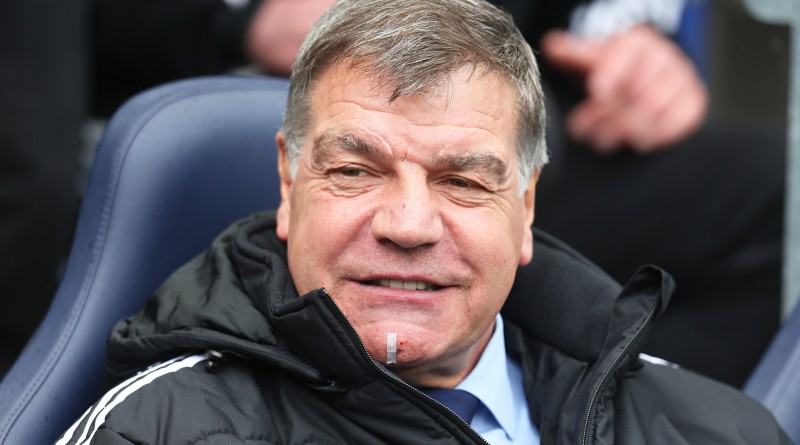 Whilst we’re all probably guilty of doing some really gross thinks like biting our nails or picking our nose and eating it, you never want to get caught on camera doing that stuff because everyone’s going to rag on you and call you disgusting and you can’t even really argue with it, the evidence is right there in front of you in black and white.

That’s why this video of Everton and former England manager Sam Allardyce that’s currently doing the rounds is such a massive lol. Allardyce and his Everton team travelled to Stoke over the weekend in blizzard conditions where they managed to pick up a 2-1 victory thanks to a brace from new striker Cenk Tosun.

Whilst this was notable because it meant that Everton had picked up an away victory for the first time a while, the game will also live long in the memory as Allardyce was caught on camera eating his own snot on the sidelines. Someone thankfully recorded it in glorious slow motion as well, the results of which you can see below:

Just created a slow-mo video of Sam Allardyce tasting his own snot. Have a great Sunday everyone! pic.twitter.com/bWarRyaWL1

Mmmmmm. Looks good right? I suppose you can’t blame him for scramming down on it when it looks as appetising as that. And he got the result too, so maybe he’ll start doing it at every match to bring him luck. We can but hope.

For more snot, check out this newsreader fighting through reams and reams of the stuff to report on a blizzard. Hero.