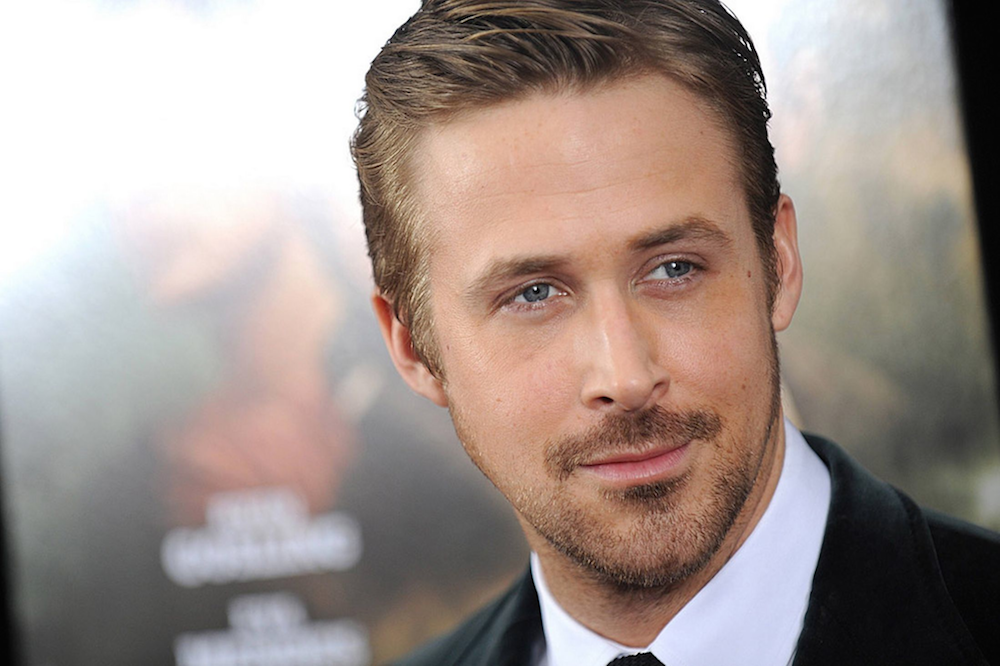 Bad news for Ryan and the rest of the Goslings.

It’s not really that surprising that Ryan Gosling has a stalker considering he’s pretty much all every girl I know ever talks about – in fact it’s probably more of a surprise that he only has one – but it is kind of amazing that he isn’t able to deal with her, especially considering he’s a big Hollywood star.

The stalker’s name is Grace Marie Del Villar and she’s allegedly sent creepy packages and emails to Gosling as well as showing up to one of his family member’s houses in the middle of the night. Ryan slapped a restraining order on her to deal with the problem but unfortunately it only had a lifetime of a few months and now it’s expired he’s trying to get it extended for three years. Looks like Ryan is gonna have to start dressing like he is below for the foreseeable future. 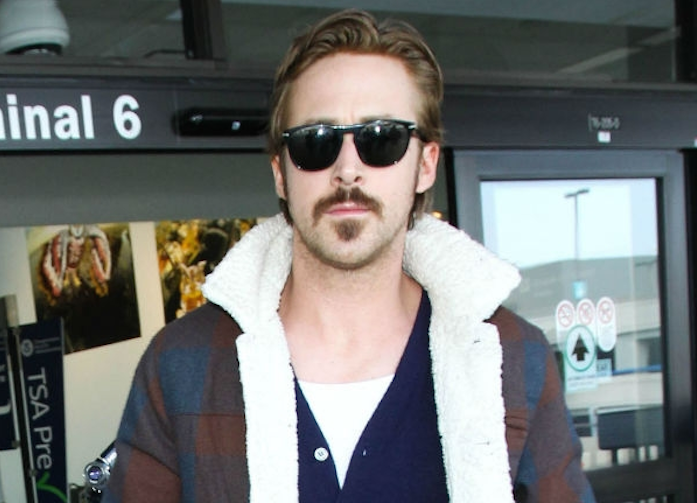 That’s because unfortunately for Ryan, Del Villar is nowhere to be found (she lives in NYC but came to LA regularly especially to stalk Gosling) and there’s no way to process a restraining order unless the subject of it is physically served with the papers. Gosling’s lawyers tried to get a special dispensation made but the judge couldn’t bend the rules for him and had to throw the case out.

Cue sleepless nights for Gosling – let’s hope nothing happens and Del Villar has learned her lesson and stays away. Apparently if she’s spotted in LA, Gosling’s lawyers are ready to pounce so hopefully that’s enough of an incentive for her to keep her distance. Maybe she should just go after fake Ryan Gosling, because he’s about as good at stealing your girlfriend as the real thing.