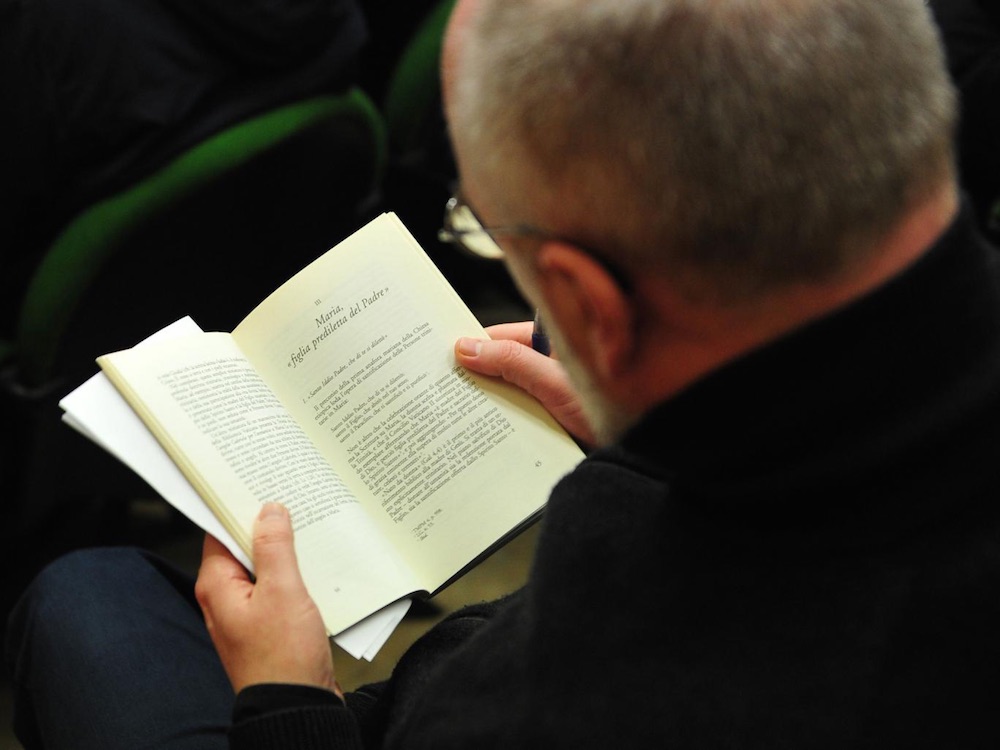 He couldn’t accept his friend felt that prose was the better literary genre.

A Russian teacher killed one of his friends after a heated drunken argument between the two of them over the better literary form – prose or poetry.

Unfortunately it’s a bit more of a big deal than that over in Russia and led to the dude stabbing his friend to death. Here’s what the police statement said:

The host insisted that real literature is prose, while his guest, a former teacher, argued for poetry.

The literary dispute soon grew into a banal conflict, on the basis of which the 53-year-old admirer of poetry killed his opponent with the help of a knife. 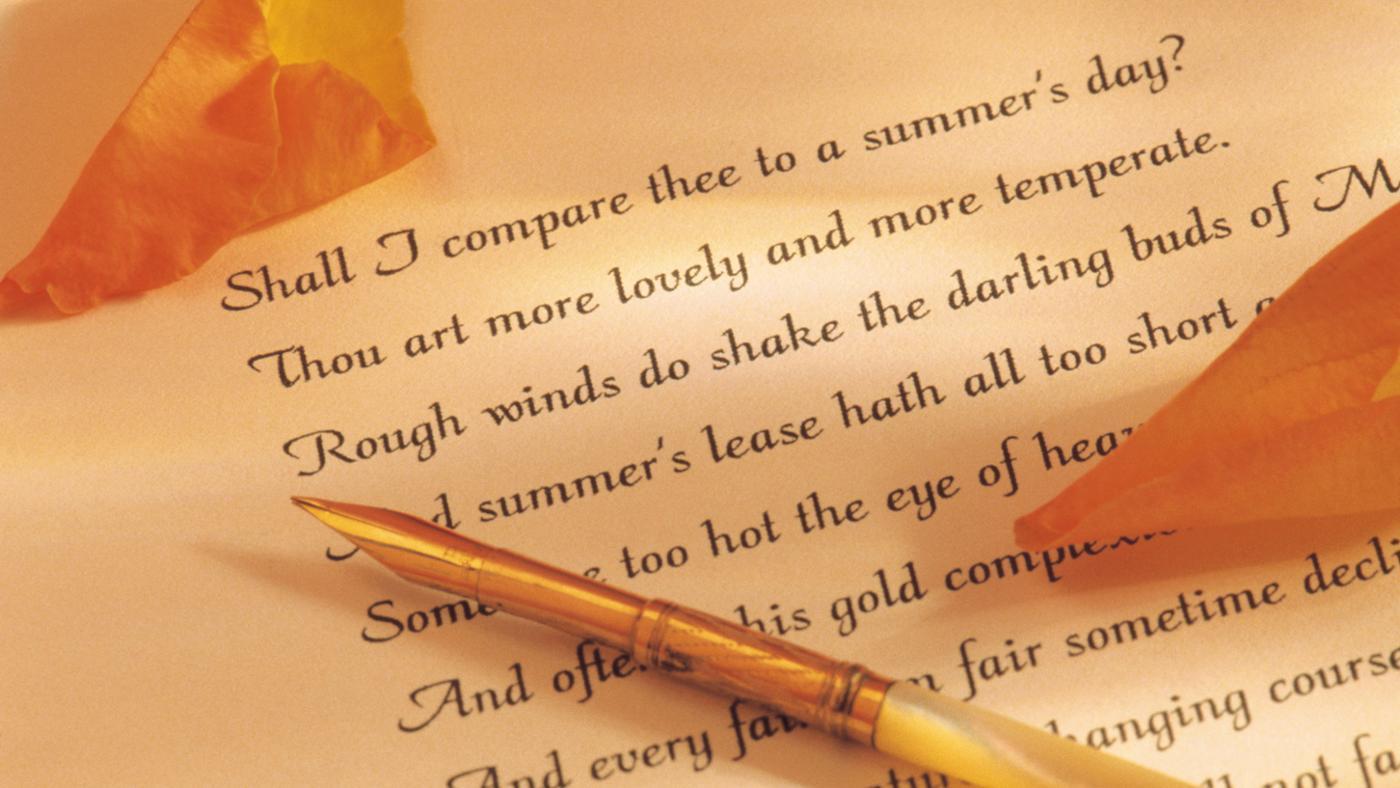 The killer fled from his home in the Ural mountains to a nearby Russian village after the murder but was soon picked up by police. No news on how he’s going to be sentenced or anything, but hopefully he’ll serve his time in a prison without any poetry books to avoid any more incidents like this.

Probably not as stupid as when this Russian man killed his friend by trying to put his foot up his ass. True story.