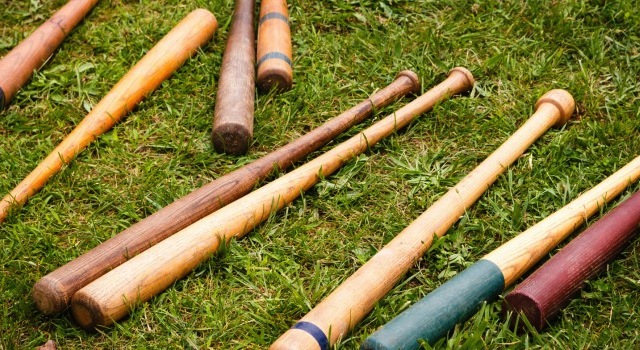 After beeping at a car that nearly hits him, three guys smash up his car with baseball bats whilst he tries to run them over. Russia…

Road rage is a terrible thing, I’ve witnessed old women screaming at cyclists in Amsterdam and rednecks scratching up someones pick-up truck in Georgia but I’ve never seen anything near as violent a reaction as what those crazy Russians have been up to recently.

In Lipetsk, Russia a guy honks at someone who nearly hits him, a pretty average response I’d say. Ten seconds later the car he beeped at pulls in front of him, three guys get out carrying baseball bats with such a menacing coolness about them they seem like extras from The Matrix. They go to work smashing up this guy’s car, but does he drive away? No, he just keeps trying to run them over. Russia, I love you and fear you both in equal measures.