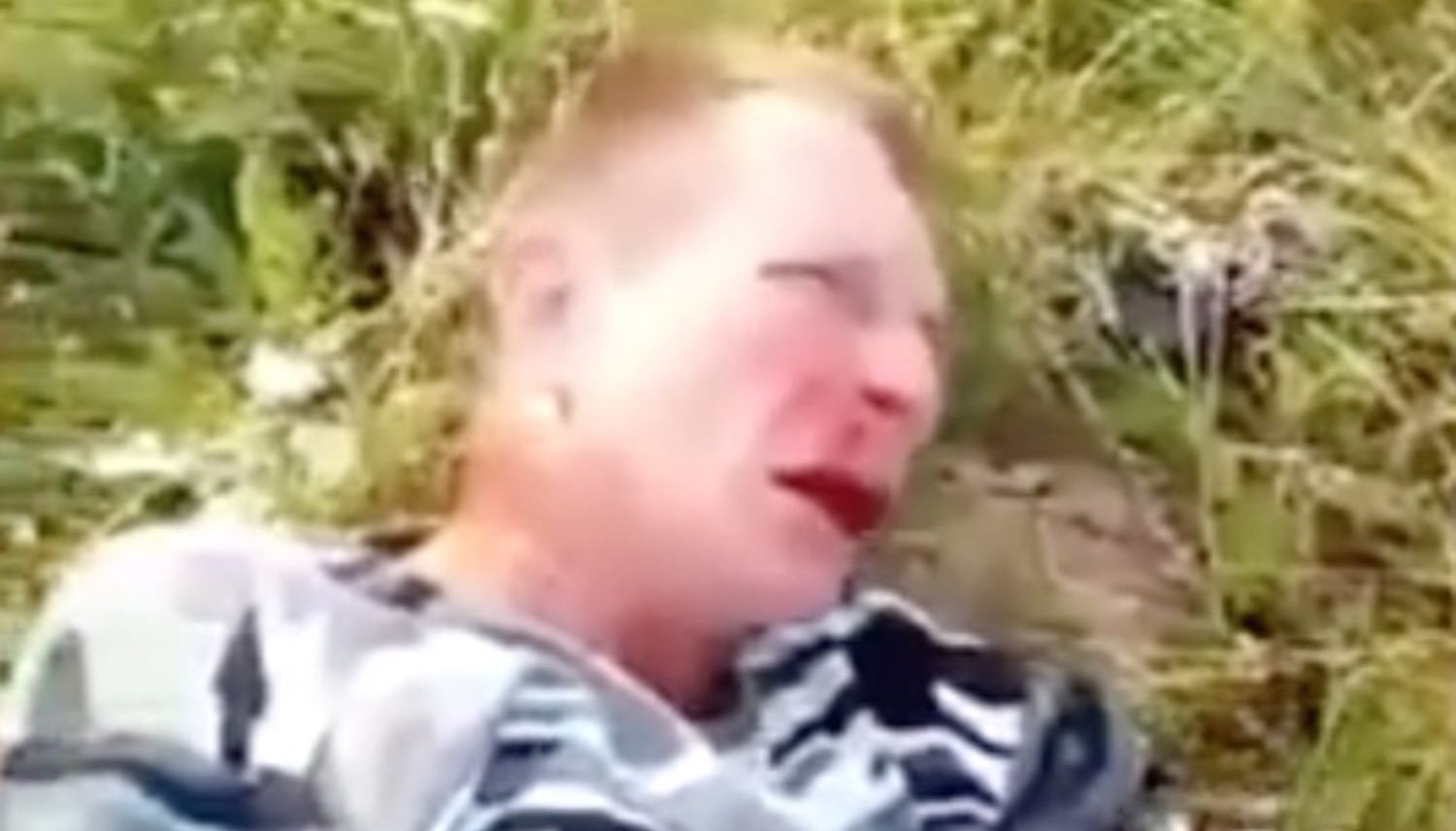 Taken to a field and destroyed.

There are a hell of a lot of anti-paedophile groups out there who seem to take great delight in tracking down paedophiles and then asking them questions about what they’ve got up to live on camera, then following it up by posting it up online to ruin these people’s lives.

That’s normally where most of these groups leave it, satisfied that the proper authorities will be able to investigate and punish the paedophile from that point. This clearly isn’t the case in Russia though judging by this video, in which a 47 year old man who had been telling a 13 year old girl that he wanted to have sex with her gets lured to a field and the absolute tar smashed out of him. Brutal:

Ouch. Not really sure what to say about this. I mean on one hand this guy almost certainly was planning on having sex with a 13 year old girl and has probably done something like this in the past so kinda deserves what’s happening to him, but on the other it’s not the best idea to let vigilante justice run wild like this.

Guy probably deserves it though and I’m sure that many people aren’t going to be losing sleep over a paedophile getting beat up, are they?

Here’s a story about a Jedward superfan who fulfilled her dreams of having sex with two 14 year old boys. Probably deserves to be treated like the paedophile in this story.