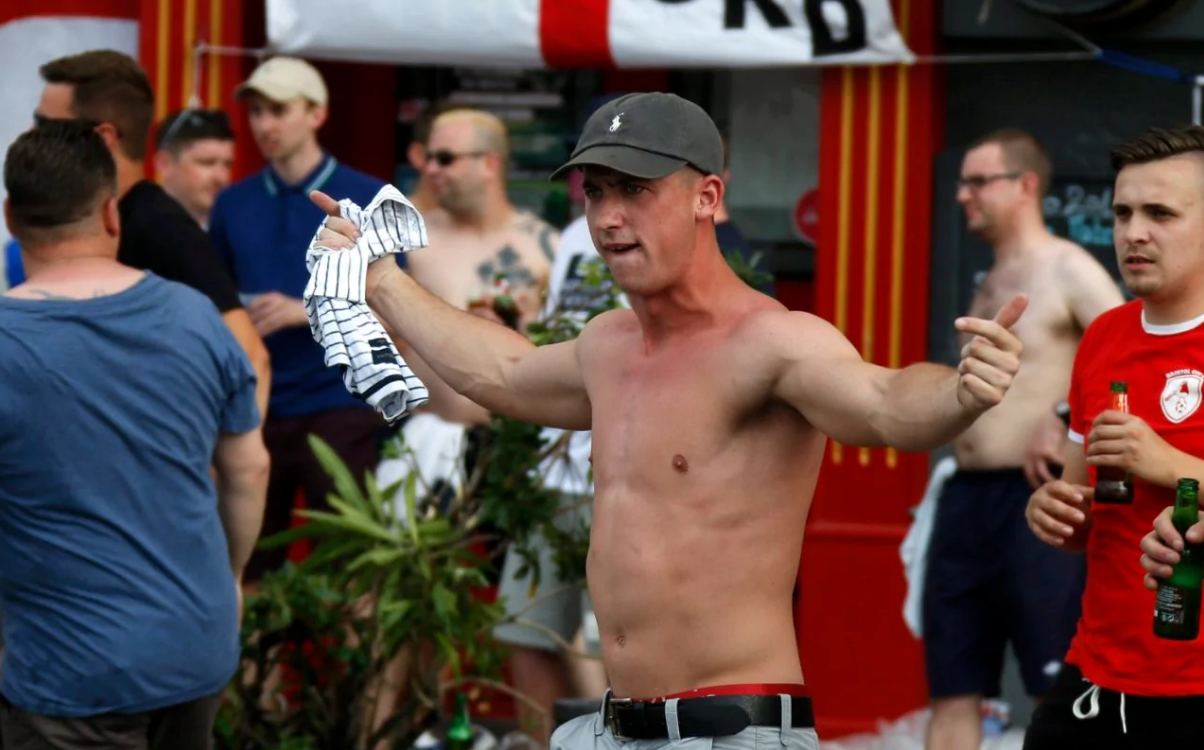 Everyone even contemplating going to the World Cup in Russia next year is seriously bricking it over the prospect of getting attacked by hooligans, but one politician over there has an idea on how to limit violence amongst fans: legalise it, have fights in stadiums and televise it all around the world. Radical much?

Igor Lebedev intends to pit 20 unarmed hooligans from each nation against each other in a brawl. Here’s what he had to say:

Russia would be pioneer in a new sport.

And they get the answer – challenge accepted. A meeting in a stadium at a set time.

However, those not involved don’t need to worry – we’ve taken all the safety measures, modernised legislation. Not a single tourist has any reason to fear traveling to our country in the summer of 2018. 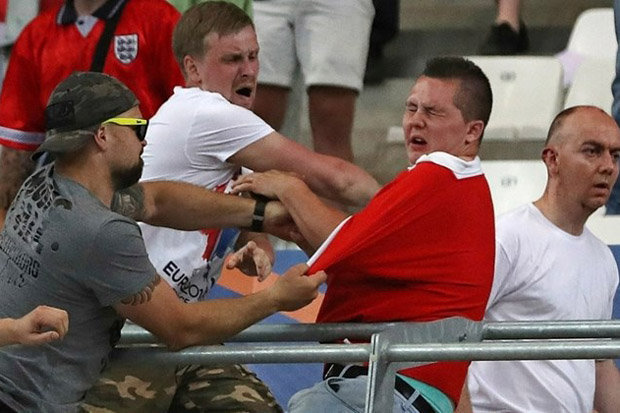 Good thing he added that last sentence in – it’s very reassuring. Not.

The mass brawls in a stadium thing does sound kind of fun to watch though, and as stupid as it sounds, it’s probably better to have it supervised and under control rather than just having people running riot all over the streets. It would also (hopefully) mean that nobody got seriously hurt too if it was monitored. I think I’m behind this idea, despite the fact it seemed completely savage and bizarre when I first heard of it. It could potentially save a lot of lives and stop a lot of people from getting hurt.

If you’re still thinking about going to the World Cup next year though, maybe you should check out this message from Russian hooligans to the English fans. Chilling.