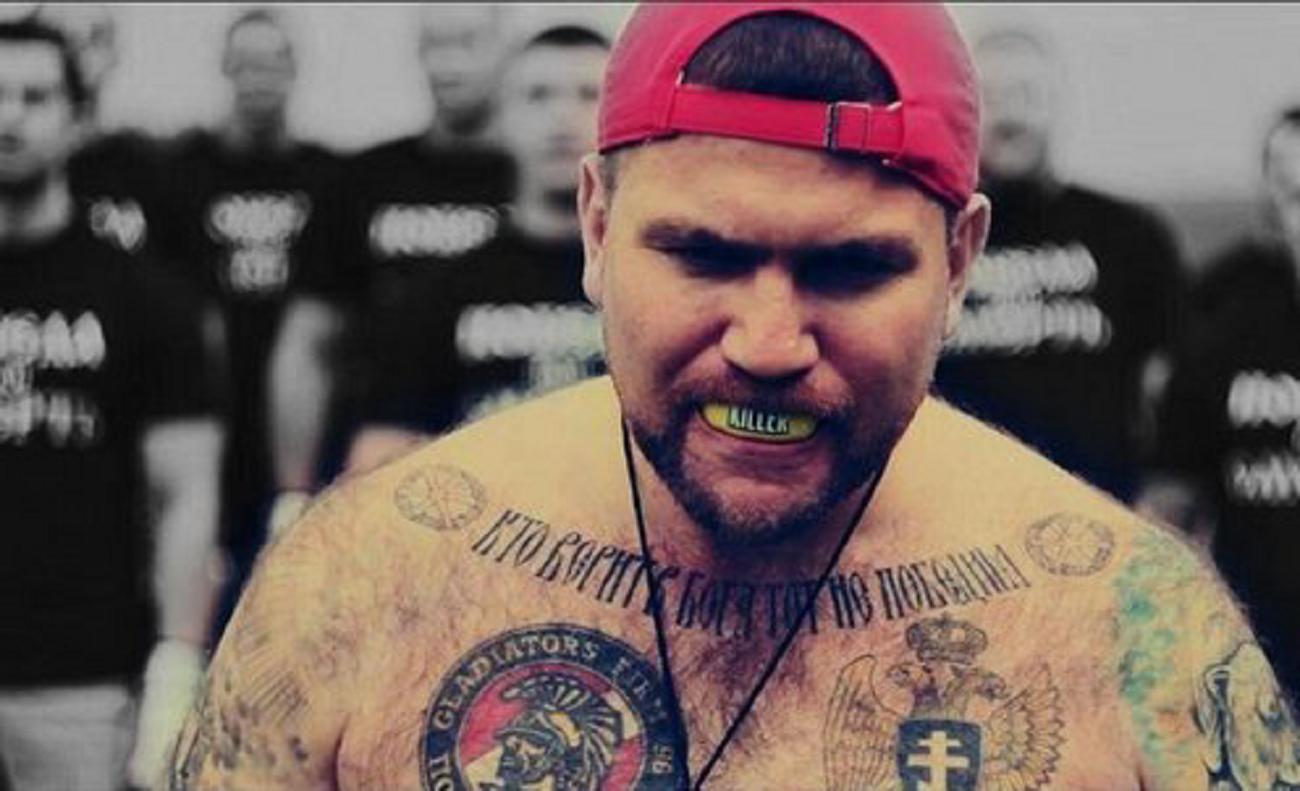 We all remember the beef between England and Russia fans in Marseille over the summer, and it looks like if any English people are planning to head to Russia in 2018, then they’ll be in for a repeat performance – at least according to the Russians themselves.

A new BBC2 documentary that is going out tonight at 9pm profiles the Russian football fans and interviews notorious Russian hooligan Vasily the Killer, who said the following:

The operation in Marseille was full of special military forces of football hooligans sent by Vladimir Vladimirovich Putin to conquer Europe.

Being a hooligan has given me principles and courage, along with the feeling you are on top of Everest and can do anything.

Well maybe the second part of that is true, but as underhand as Putin is, I can’t believe the first part actually is. Furthermore, they didn’t even really do anything except smash up a bit of Marseille. And not even really that much in the grand scheme of things.

Nevertheless, another hooligan named Denis – who is the leader of the ‘Orel Butchers’ – reckons that the Russian hooligans’ tactics honed at home gave them the upper hand over England fans at Euro 2016, and there is more of this to come in Russia in 2018: 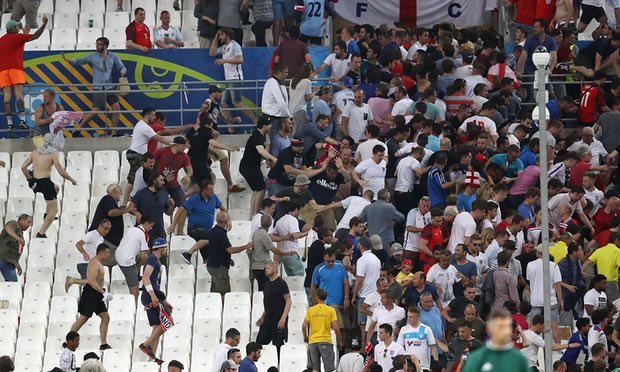 There is some street-fight tactics that we obviously exercised a lot of times fighting in cities.

Somebody will obviously try to do something, that is like 100% guaranteed.

Have a family and children around you or something… if you are there with your male friend you should calculate on getting your arse kicked.

Yeah, maybe that trip over for the World Cup next year isn’t such a good idea anymore, hey? Or maybe just go with your wife and kids instead of your best mates –  I’m sure that would be a blast and what you’ve been looking forward to for years… at least you would be safe though I suppose.

If you want to know more about Vasily the Killer, click here. Grade A scumbag.