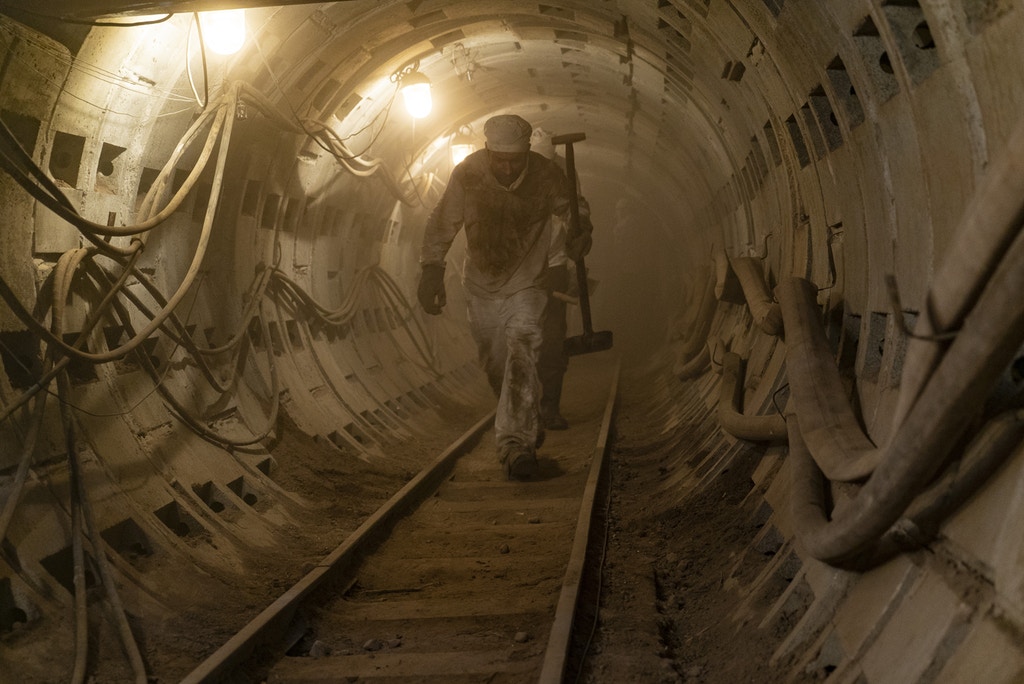 Everyone is talking about Chernobyl at the moment and its easy to see why – the television series is one of the best we’ve seen in recent years, even taking the mantle of the highest rated TV show on IMDB – but bearing that in mind it’s also easy to see why the Russians might not be too happy with their depiction in the show.

This isn’t really a spoiler – but don’t read on if you don’t want it ruined – but the Russians come across as a complete clusterfuck in the show and basically made the situation about a million times worse with their own idiocy during the crisis. Obviously, they’re not too happy about this and so have decided to shoot their own version of events, where the heroic Russian KGB officers struggle to thwart a plot hatched by the US’s Secret Service to blow up the reactor. Hmmmmm. 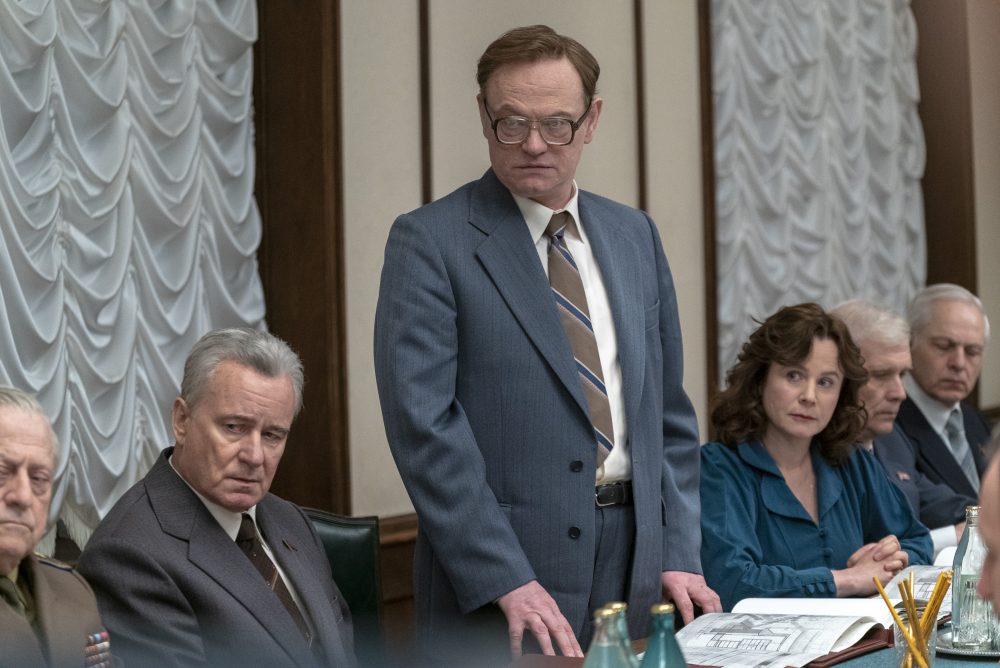 The series has already started filming in Belarus and the director Alexei Muradov had this to say about it:

One theory holds that Americans had infiltrated the Chernobyl nuclear power plant and many historians do not deny that, on the day of the explosion, an agent of the enemy’s intelligence services was present at the station.

I mean if that’s what the guy wants to think? I’m by no means an expert in the history of Chernobyl but a quick Google told me that there wasn’t any credible evidence supporting this theory, but hey why let that ruin a good story right? Could actually be a lot of fun – except for the whole presenting fiction as fact fake news angle – but I guess we can let that slide if it’s good hey? Maybe it’ll even get a higher IMDB rating than the actual Chernobyl?

For more of the same, check out how to visit Chernobyl right here. Maybe there will be some answers over there?