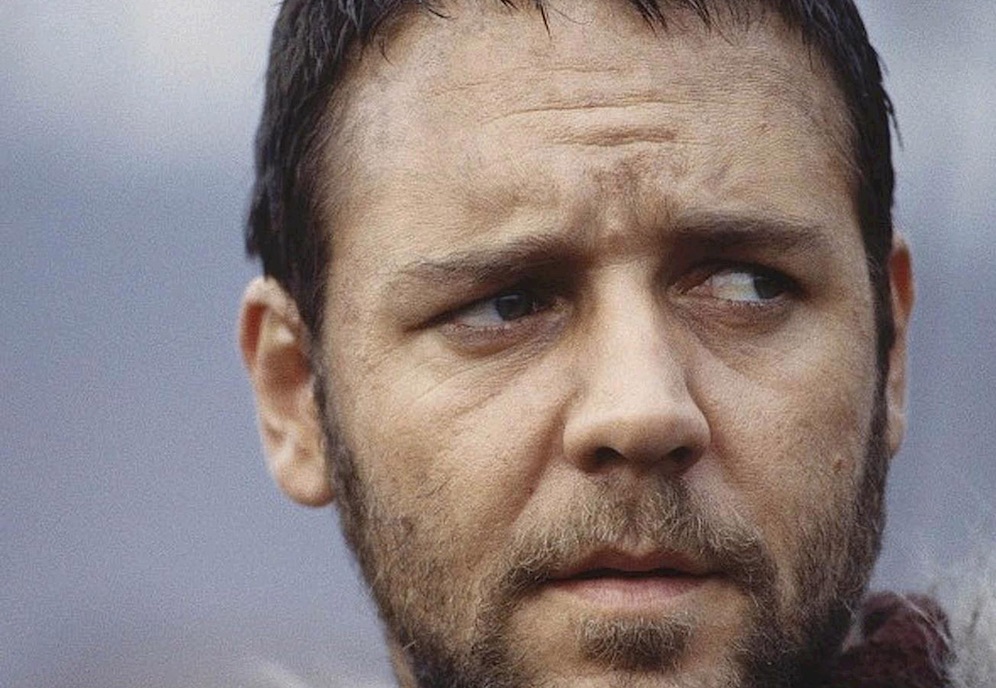 It was for one of the dumbest reasons ever as well.

Sometimes it’s good to know that celebrities are just like you, despite being world-famous and having loads of money.

It turns out that Russell Crowe’s Christmas was similar to a lot of people’s. He got his kids hover boards and also had a bunch of problems with public transport. So much so that he decided to let the whole world know by venting at Virgin Airways via his Twitter account.

What was the problem? That his kids weren’t allowed to take their new hover boards on the flight because of their lithium batteries. Lol. Unfortunately the rant didn’t turn out too well for Russell and he ended up looking like a bit of a knob and getting trolled massively by everyone looking on. Whoops.

Ridiculous @VirginAustralia. No Segway boards as luggage? Too late to tell us at airport.Kids and I offloaded. Goodbye Virgin. Never again.

@russellcrowe Hi Russell, due to safety concerns over the lithium ion batteries in hoverboards, these have been banned on all major… 1/3

@russellcrowe …Australian airlines and many around the world. We're sorry you were not aware of this prior to check-in today. We… 2/3

@russellcrowe …hope to see you on board again soon. 3/3

.@VirginAustralia I'm awaiting your reply, where is your duty of responsibility in this? Why not tell me when I am booking my ticket?

@russellcrowe Hi Russell, this information is outlined in the Dangerous Goods section in the booking confirmation and check in… 1/4

@russellcrowe …reminder emails you will have received. We have also communicated this on Facebook and Twitter, as well as… 2/4

@russellcrowe …through the media. We understand your frustration, however please appreciate that safety is our number one… 3/4

You're a millionare, babe. Get some perspective. Enjoy Tiger. They don't even have real pilots x https://t.co/vdc4OnaRe8

.@joelcreasey @VirginAustralia I'm a father Joel, with two kids at an airport , trying to start our holiday.

Oof. I guess the moral of the story is to always read the small print. In fairness though nobody ever does that so you can kind of feel some sympathy for Russell Crowe, but the fact of the matter is he can’t really complain because if he had done what he was supposed to have done then it wouldn’t have been a problem.

Instead he just went on a Twitter rant and now everyone thinks he’s an idiot. There’s no news on if he managed to get on the plane and go on holiday but here’s hoping. I’m sure he could just give the hover boards to some lucky punters in the airport and buy his kids some new ones wherever he’s going he’s that rich.