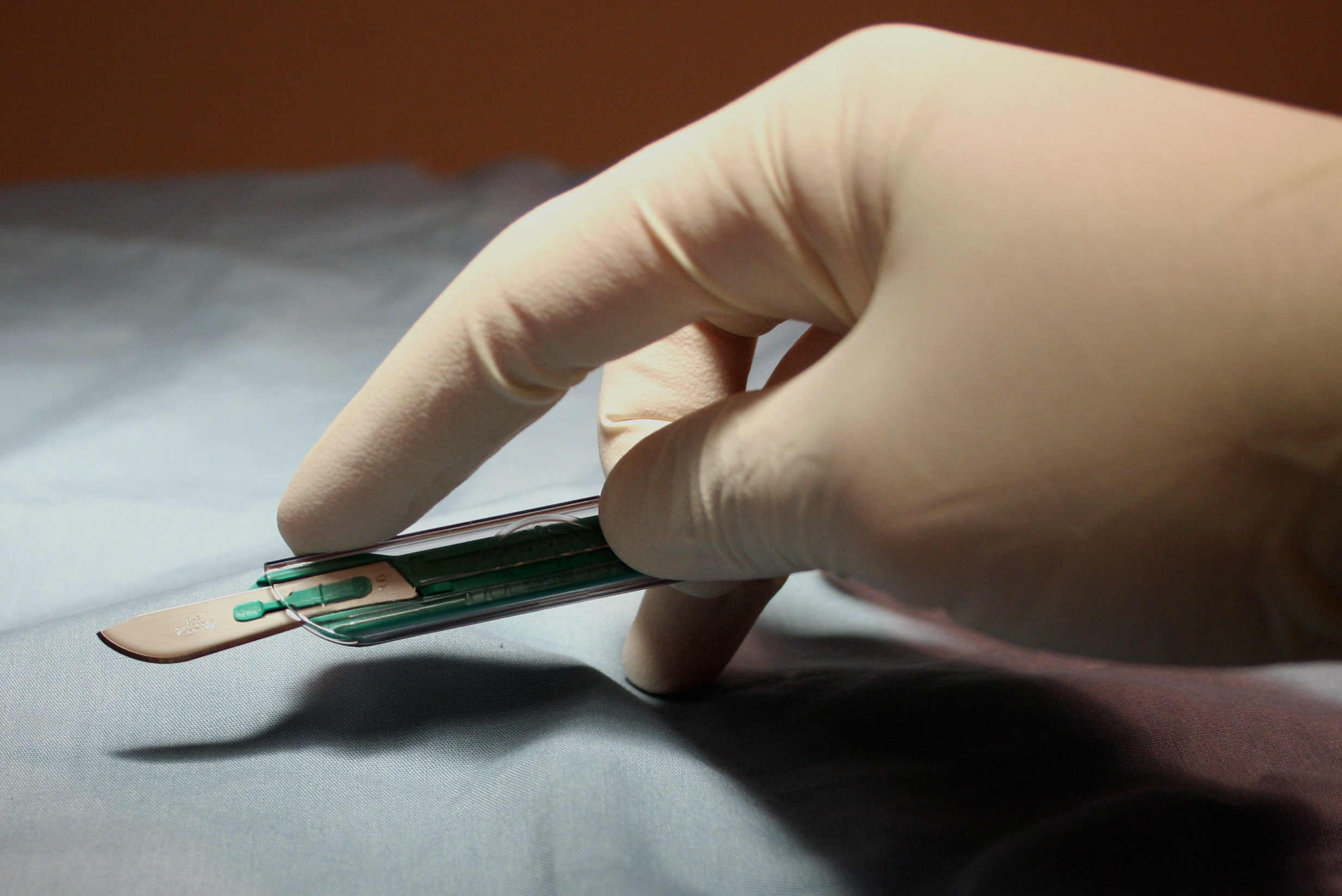 It’s always great when your favourite sports team wins, but I didn’t think that this would ever inspire someone to cut off their own testicles.

I hadn’t reckoned with 31-year-old Geoffrey Huish from Cardiff though. Back in 2005, Huish was so convinced that England would beat Wales that he offered to hack his balls off if they didn’t. When his team won, he then proceeded to cut off his testicles before taking them to the local bar to show his friends, in what can only be described as completely bizarre behaviour. Even now, he hasn’t really got a clue why he did it:

I’d told my pal Gethin Probert before the game that Wales didn’t stand a chance.

It wasn’t a bet but I said I’d cut my balls off if we won.

I listened to the game on the radio at home by myself.

After the match I got up for a pee and saw the cutters in the bathroom.

Gethin had left them after repairing the chain on my toilet.

I remembered what I’d said and thought he had left them for me.

I thought ‘Oh no, I haven’t got to do anything like that have I’ and then I thought ‘You can do it’.

So I started hacking away at my tackle. 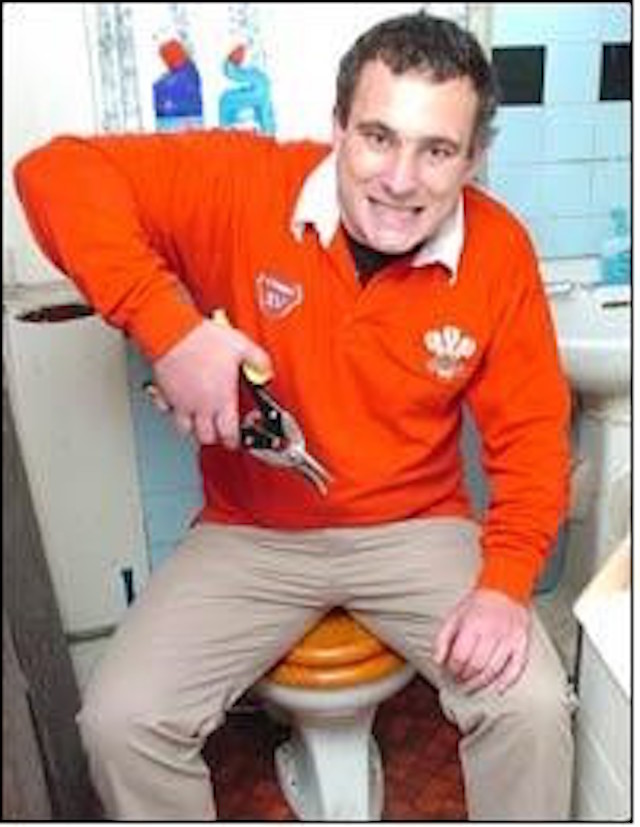 It took about 10 minutes and there was quite a bit of pain but I just kept going.

The cutters were blunt so I had to keep snipping.

I went in to my local bar and shouted out ‘I’ve done it!’

I took my balls out and passed them in the bag to a friend.

Some people then laid me on the floor.

I think about what happened every day and still haven’t come up with a good reason why.

I’d had a lot going on and felt a bit down.

I can’t have kids now but still want a family – maybe I’ll adopt.

What an absolute weirdo. He had no prior history of mental health problems either, although since then he has regularly seen a psychiatrist. He hasn’t done anything else as messed up as this since then so I guess it’s kinda working. Wish him all the best with his plans to start a family.

For more testicles, check out this story about a guy who got his balls stuck in an IKEA chair. Painful.