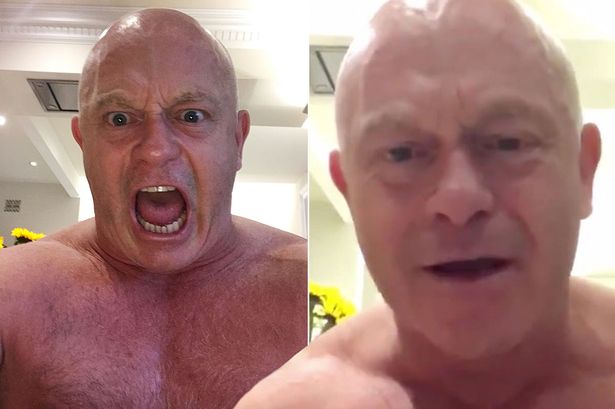 Most of the nation was celebrating England’s legendary quarter final win over Sweden on Saturday and naturally this included Ross Kemp.

The former EastEnders man had bizarrely shared a video of him screaming with his top off following England’s penalty shootout win over which kinda looked like he was coked up to his eyeballs in it, and he didn’t disappoint on Saturday either, sharing the following three videos. The last one is a bit tame but the other two definitely encapsulate Ross Kemp to the maximum.

Yeah, however much you’re enjoying the World Cup I don’t think you’re enjoying it as much as Ross Kemp. I would tell him to get a top on and calm down but to be honest I love his passion and exuberance and can’t wait to see the videos he makes on Wednesday and hopefully Sunday too. It’s coming home brother.

If you missed his original video then click here, truly a classic.