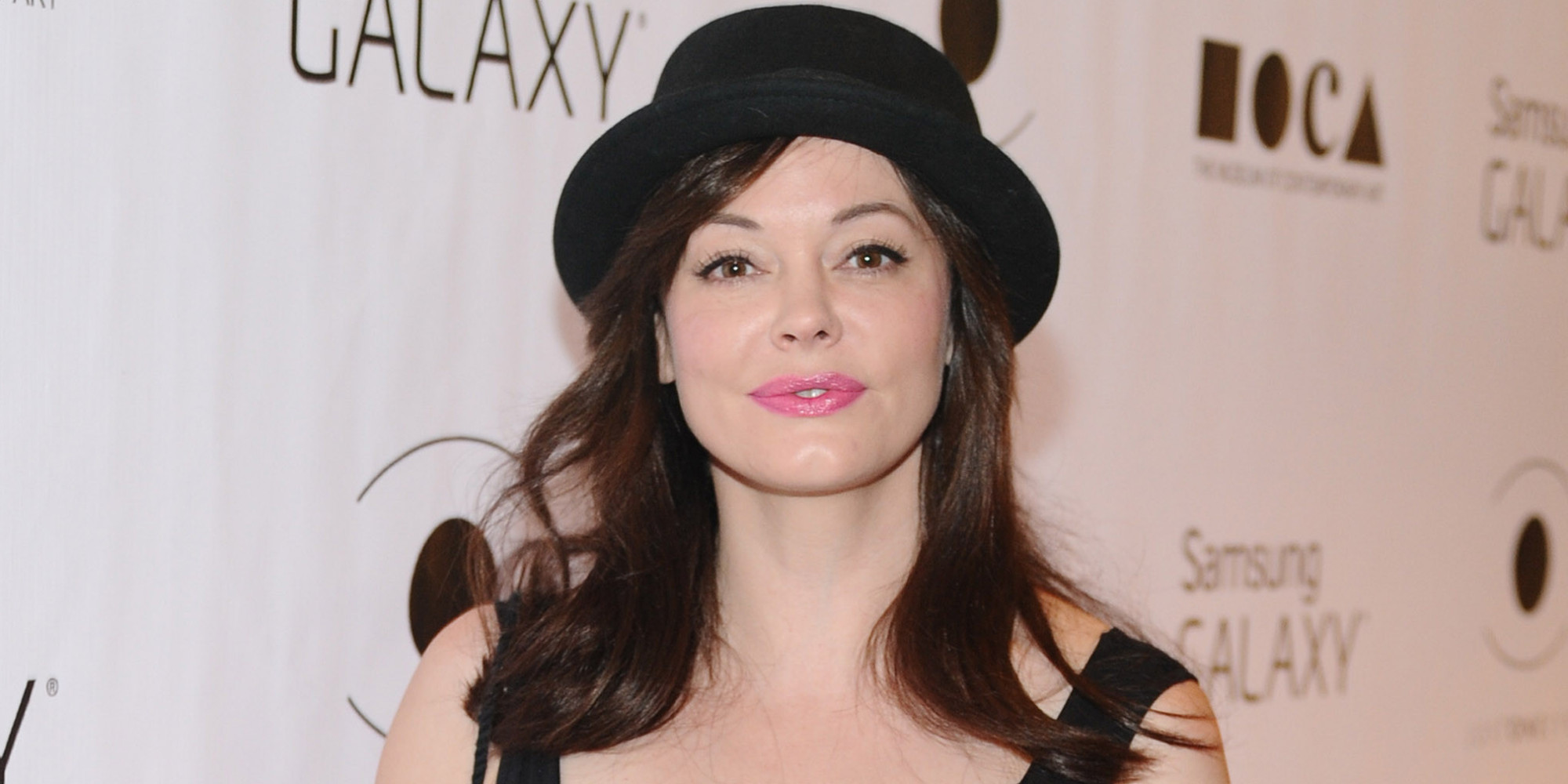 Hollywood has been hit hard in the past few days thanks to several women finally speaking out against studio head Harvey Weinstein and his alleged treatment of them.

Rose McGowan has been a vocal supporter of the movement and even had her Twitter account suspended for 12 hours because of everything she was saying on there, but she’s come out with the biggest bombshell yet claiming that Weinstein full on raped her. She was calling out Amazon for funding his movies when she announced it in the following set of tweets:

1) @jeffbezos I told the head of your studio that HW raped me. Over & over I said it. He said it hadn’t been proven. I said I was the proof.

2) @jeffbezos I had already sold a script I wrote to your studio, it was in development. When I heard a Weinstein bailout was in the works

3) @Jeffbezos I forcefully begged studio head to do the right thing. I was ignored. Deal was done. Amazon won a dirty Oscar.

4) @jeffbezos I called my attorney & said I want to get my script back, but before I could, #2 @amazonstudios called to say my show was dead

4) @jeffbezos I am calling on you to stop funding rapists, alleged pedos and sexual harassers. I love @amazon but there is rot in Hollywood

5) @jeffbezos Be the change you want to see in the world. Stand with truth. #ROSEARMY #Amazon

Not holding back at all there is she? She is right though and it’s awesome that all these women are finally speaking up and making these pricks pay for the way that they behave. I mean it’s obviously not awesome that it happened in the first place, but it’s only going to change if these woman are brave enough to stand up and be counted so it’s great that this is actually happening and Weinstein’s life is falling apart because of it. Hopefully the same course of action follows suit for all the other pricks in Hollywood.

For more on Harvey Weinstein, check out what he did to Cara Delevingne too. Disgusting.