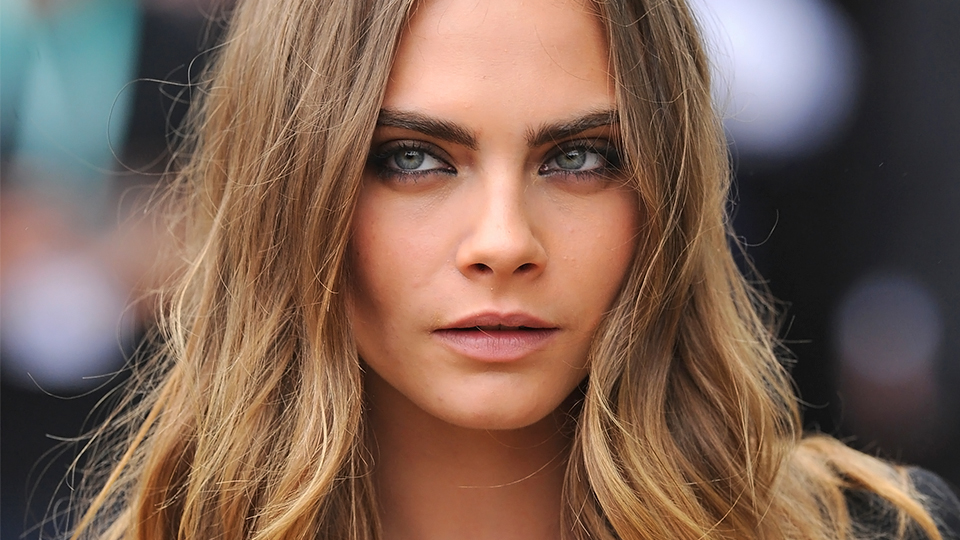 The truth keeps getting uglier.

The whole world and Hollywood especially is reeling from the revelations that big shot film producer Harvey Weinstein is a sexual predator who would regularly assault young actresses and allegedly even rape them, and more and more women are now coming out and sharing their stories.

Geez. I’m glad she got out of there but it sounds like it left her emotionally traumatised like Harvey’s actions seem to have affected so many women. It seems like he’s getting what he deserves though as he’s been fired from his company, his wife has left him and his life seems to be in tatters, but I don’t know if this will ever be enough for all the women that he’s wronged over the years.

The most worrying thing about all this though is that it seems like people are surprised about all this? It seems obvious to me that powerful men have been abusing their positions for years behind closed doors and nobody has ever done anything about it for the same simple reason that these women have never said anything until now: fear.

Hopefully these women speaking  signals the start of change in this respect, but unfortunately I see this being a problem for many years to come. Depressing.

For more Cara Delevingne, check out this story about her having sex on a plane. Consensual, obviously.