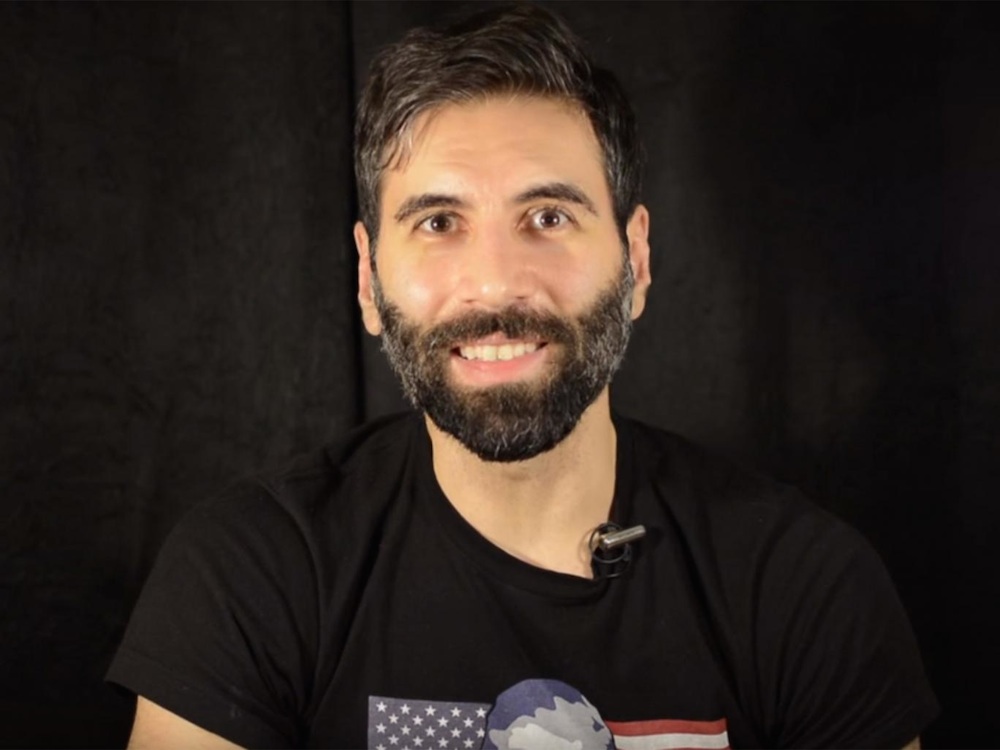 You probably saw on the site over the past couple of days that some pick-up artist moron from Canada called RooshV had been setting up meetings all over the world this weekend, in which people who followed his pro rape mantra (as long as it was performed on private property) could meet up in public parks to make new friends and discuss potential ways to pick up women and rape them.

Well, it turns out that he’s been forced to cancel all the official meetings amid safety concerns, possibly after a Toronto women’s boxing club threatened to kick the shit out of anyone attending. Counter-protests and demonstrations were also going to be happening at the locations of these meetings, which included Cardiff, Edinburgh, Glasgow, Leeds, Newcastle, Manchester, Shrewsbury and London, as well as locations in Canada and the USA.

Posting to his Twitter, RooshV had the following to say:

New post: ANNOUNCEMENT: The Meetup On February 6 Is Cancelled https://t.co/QyXpL9pVlM

I can no longer guarantee the safety or privacy of the men who want to attend on February 6, especially since most of the meet-ups can not be made private in time.

While I can’t stop men who want to continue meeting in private groups, there will be no official Return Of Kings meet-ups.

The listing page has been scrubbed of all locations.

I apologize to all the supporters who are let down by my decision.

Well, it seems like for once public outcry actually achieved something, which in this case is just great. If only it was as easy as this to get the government to take notice of what people actually wanted.

For the story of a pick-up artist just doing what he needs to get by, check out this homeless dude who manages to find a bed each night by sleeping with different women.