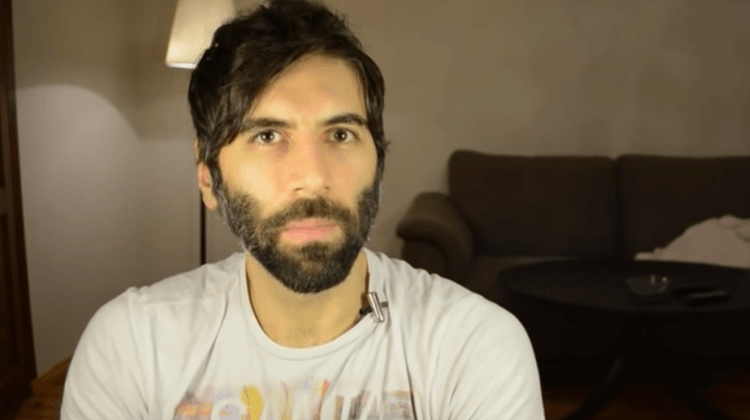 Introducing the worst human being alive.

A ‘pick-up artist’ who called for rape to become legalised on private property is holding an international meet-up day on February 6, with two events set to take place in London.

On the same day, there’ll be meet-ups in Cardiff, Edinburgh, Glasgow, Leeds, Manchester, Newcastle and Shrewsbury, where other idiots like him will come together to discuss their views. There’ll also be 165 other events in 43 countries outside the UK on the same night. Anyone attending will have to give a code word to be taken into the actual meetings.

Daryush Valizadeh — known as RooshV — posts blogs on his website on how to “pick up” girls, because I guess anyone who thinks rape should be legalised probably needs a bit of help in that department. 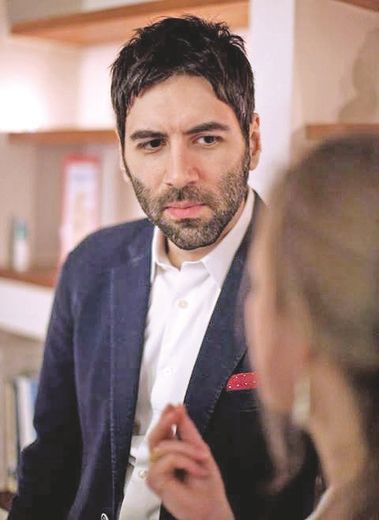 Here’s what the 36-year-old wrote on a blog he published in February last year:

By attempting to teach men not to rape, what we have actually done is teach women not to care about being raped, not to protect themselves from easily preventable acts, and not to take responsibility for their actions.

I propose that we make the violent taking of a woman not punishable by law when done off public grounds.

Let’s make rape legal. Less women will be raped because they won’t voluntarily drug themselves with booze and follow a strange man into a bedroom, and less men will be unfairly jailed for what was anything but a maniacal alley rape.

A petition (which you can sign HERE) to ban RooshV from visiting Scotland states:

Promoting rape is hate speech and should be treated as such. 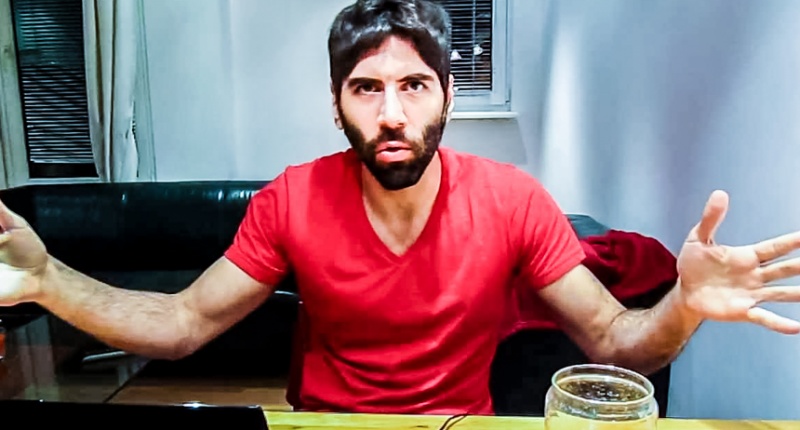 This is so screwed up that I almost don’t even know what to say. I mean what do you do with a person like this? Hope he gets gang-raped himself so he can tell us all how much he enjoyed it? Would he still be talking the same shit if his daughter / mum / sister got raped? If Martin Shkreli was the biggest villain of 2015 then this guy is well on his way to taking that title in 2016.

The most screwed up thing about this though is that there’s people out there taking it seriously. There’ll probably be hundreds of people attending these meetings on Saturday. A real prime opportunity to wipe all these losers out in one go if you ask me. Fuck Daryush Valizadeh and anyone who thinks like him.

For the more harmless side of PUA, check out these two dudes trying to chat up girls while buzzing on mushrooms.