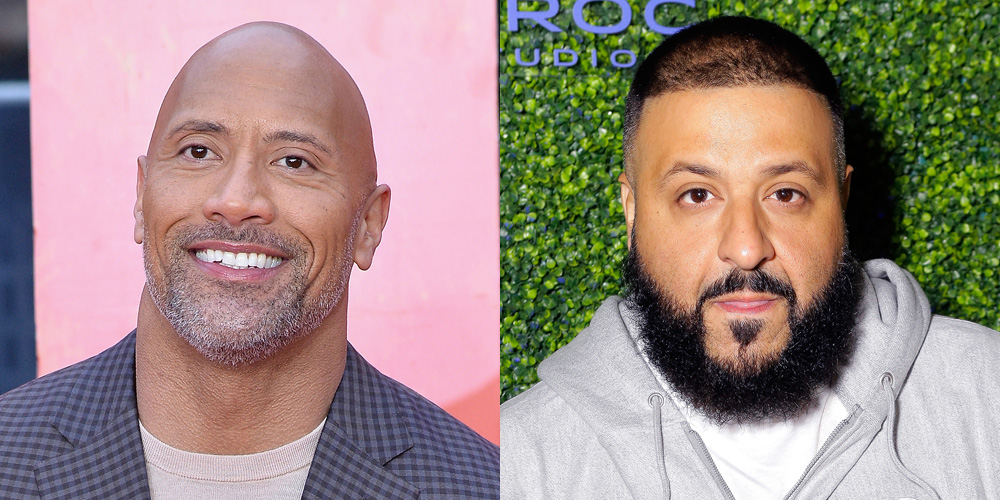 What a little baby.

DJ Khaled and The Rock are two of the biggest names in the entertainment industry – probably because most of their fame has come from them repeating their names over and over again – but it turns out that they have very different viewpoints on how women should be treated in the bedroom, and this came to the fore on Twitter over the weekend.

Somebody has dug up an old DJ Khaled interview that he performed with the Breakfast Club back in 2015, when he revealed that he didn’t go down on girls, but expected them to suck him off whenever he wanted it. Of course he did:

I believe a woman should praise the man – you know, the king.

Oral sex on a woman? Nahhh. Never! I don’t do that.

You gotta understand, we the king. There’s some things that y’all might not wanna do, but it got to get done. I just can’t do what you want me to do. I just can’t.

Whilst this does make him sound like somewhat of a prude/a teenage boy/a loser, The Rock didn’t actually diss him so to speak. Just made it very clear that he wasn’t in the same boat as him by any means:

Damn. What an absolute burn. It’s kind of ridiculous to think that The Rock would be anything but a generous and awesome lover though isn’t it? I mean it’s The Rock – is there anything out there that he can’t completely and utterly dominate?

For more of the same, check out the story about The Rock losing his virginity. Turns out he wasn’t so good the first time to be fair.