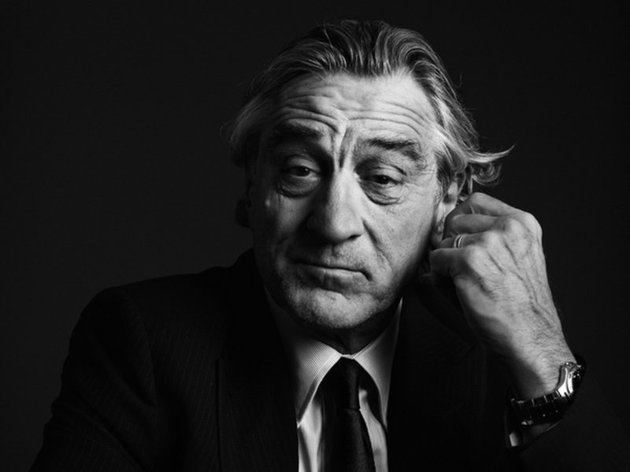 As the U.S. Presidential election date is looming, more and more people are urging the public to vote on the 8th November poll. One of those who decided to give his two cents on the matter is Robert de Niro. And let’s just say, he didn’t hold back.

As part of the campaign, de Niro is just one of a number of celebrities who took part in the #VoteYourFuture initiative. However, rather than concentrating on the importance of making the most of your vote, he decided to use it as an opportunity to completely rip the shit out of Donald Trump. Seriously, the video was pretty much an entire rant outlining what we’re all thinking – that Trump even getting nominated is a complete and utter fucking joke. Oh yeah, and de Niro wants to punch him. Watch out Trump.

Damn straight. “National disaster” and “embarrassment to this country” are probably some of the best descriptions for Trump that I’ve heard so far. I always thought that Robert de Niro was a fucking legend, but this might have made me like him even more. Hats off to you dude.

To watch Robert de Niro, Leonardo DiCaprio and Martin Scorsese star in the most expensive advert of all time, click HERE.