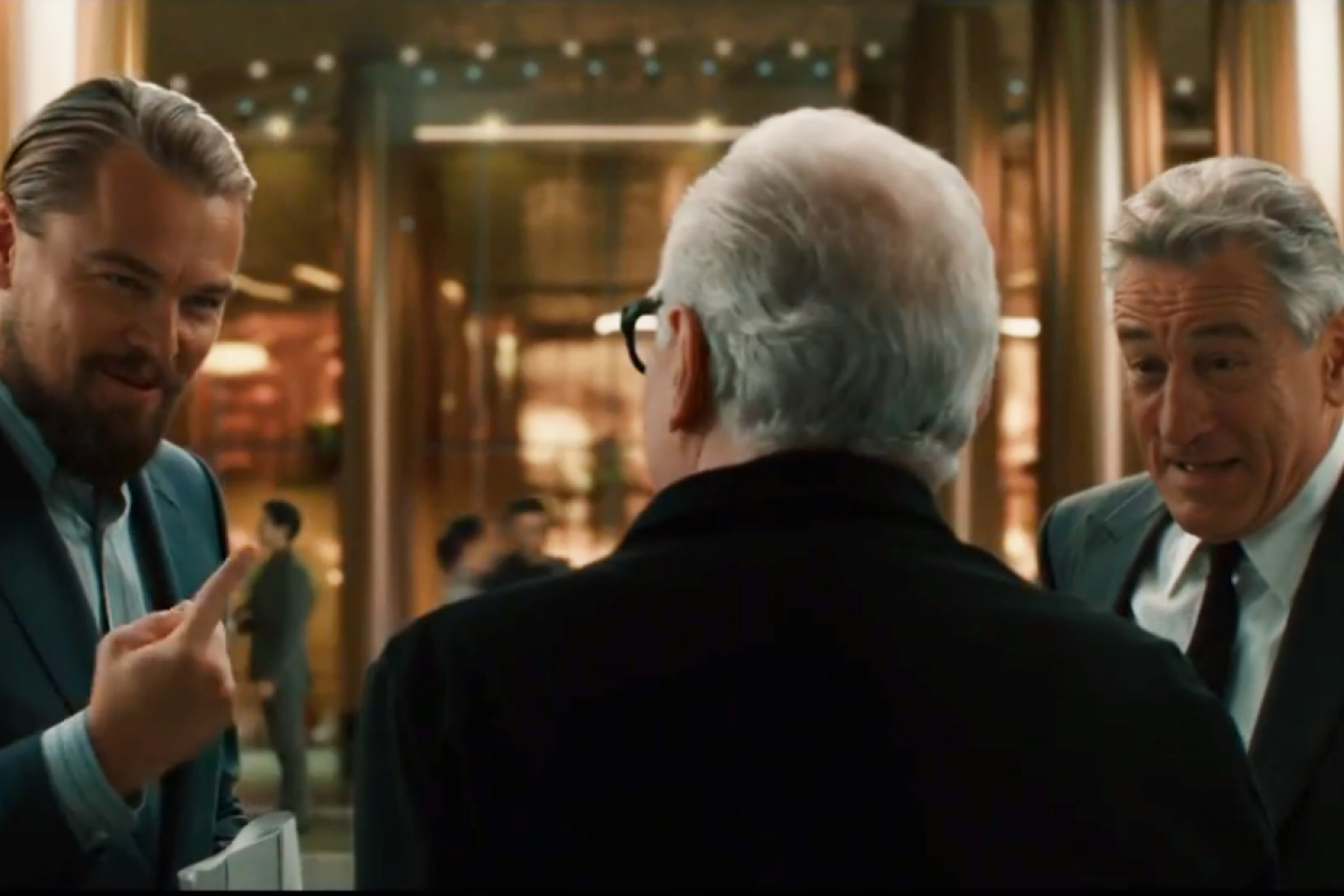 Each of them were paid $13 million to appear in this ‘advert’.

Robert De Niro, Leonardo DiCaprio and Martin Scorsese have teamed up. Unfortunately it’s not for a movie, it’s for an advert for the City of Dreams Casino in Manilla and Studio City Casino in Macau. Huh?

To offset this weird news, consider this: it is going to be the most expensive advert ever made, clocking in at a smooth $70 million, smashing the previous owner of the title – a 2004 Chanel advert that cost $33 million – completely out of the water by costing almost double the price. It’s rumoured that each man was paid around $13 million each to appear in the advert, which explains where most of the budget went.

The other good news is that it looks like it’s going to be more of a short film than an advert, judging by the teaser for it that you can see below and it seems to feature De Niro and DiCaprio vying for a part in a new Martin Scorsese movie. The script is written by the guy who wrote The Wolf Of Wall Street Terence Winter and it’s also rumoured that Brad Pitt will be appearing in the advert – you see a picture of him at the end but he’s not credited, so it might just be one of those appearances you don’t know about when you’re watching a movie, like when that guy shows up halfway through Inception.

To be honest the trailer makes it look like it could be a decent movie, so we’re looking forward to seeing this when it does drop. Hopefully it will be worth the wait – and its price. Could Leonardo crush life any harder this year? Oh wait, yeah he could – he could hook up with Rihanna.