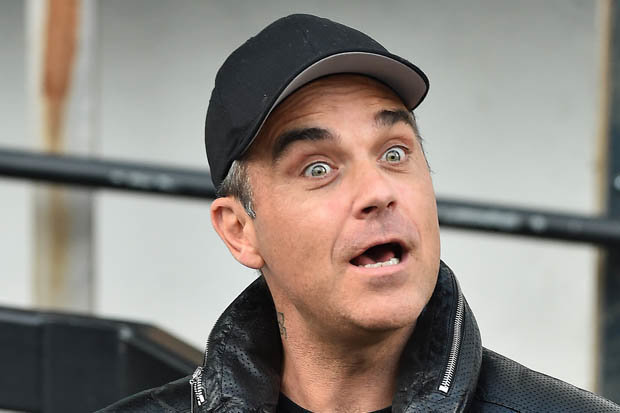 You might think that when you’ve made it as a celebrity all of your problems are over and you never have to worry about money or anything like that in the future, but it turns out that’s a complete fabrication and more problems seem to emerge for everyone. Like the classic song states, mo’ money, mo’ problems.

This can be illustrated by the current situation that major pop star Robbie Williams has found himself in. Williams currently lives in Holland Park in West London, and it seems that there’s currently a bit of a problem over there with a group of rogue peacocks that are attacking both his and Jimmy Page’s cars.

An anonymous member of the community said the following about the situation: 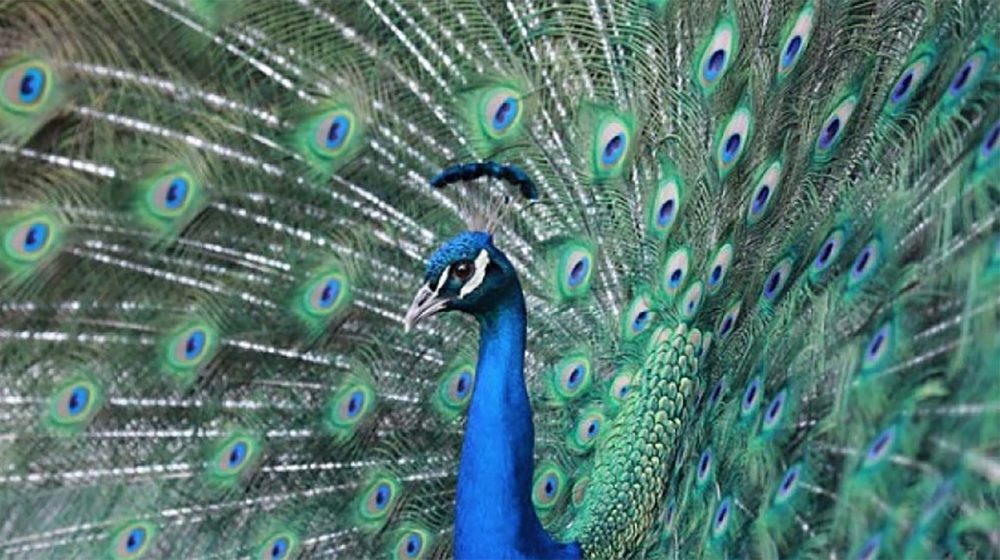 These peacocks are an absolute nightmare. They have started attacking our cars because they’re attracted to their reflections. They tend to attack the black or navy blue ones because they can see themselves more easily.

I saw one repeatedly bashing a £130,000 Lamborghini with his beak, which I tried to shoo away.

I complained to the council but they say there is nothing they can do. These peacocks may look beautiful but they are a real menace.

Damn. Must totally suck to be those guys, having huge houses and not having to worry about money and everything else the rest of us have to and instead have to deal with herds of wild peacocks wrecking your super expensive cars. Must be a tough life.

For more Robbie Williams, here he is admitting that he used to be gay. Lovely.