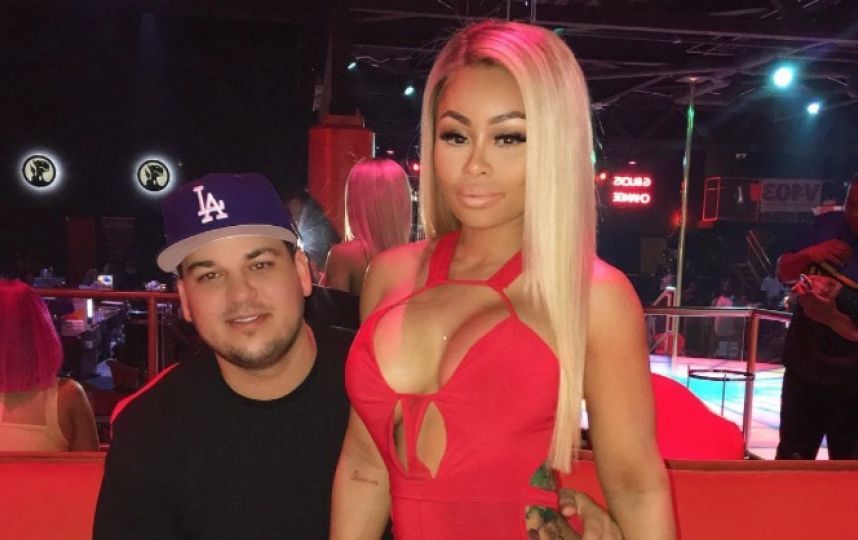 Ever since we found out Rob Kardashian absolutely hates his bat shit crazy family, we’ve been backing him as the key man to bring the Kardashian empire crashing down from within.

The two have also got engaged so looks like they’re going all in on this.

Rob Kardashian is having a baby with his little sister's boyfriend's baby mama https://t.co/fl0VdQoUEt pic.twitter.com/pJ4ts8gv0M

Such a fucked up situation it almost doesn’t make any sense. Rob Kardashian having a baby with Blac Chyna who has a baby with Tyga who’s dating Kylie Jenner. Just mind-blowing stuff. So is Rob going to be one kid’s dad and the other kid’s stepdad/uncle? Not sure how it works.

Whatever – keep doing what you’re doing Rob. To think this all started because Kim called him fat.