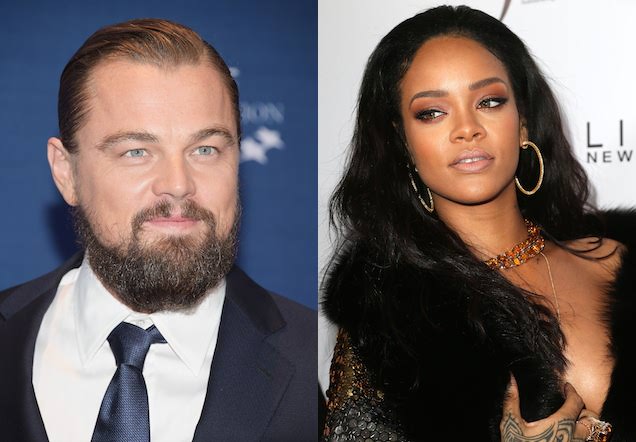 Who does Rihanna think she is?

The world was shaken to its very core last month, with a collective eruption of 6-7 billion people all jizzing at once, when the news dropped that Rihanna and Leo DiCaprio had been hooking up in secret and having probably the hottest sex possible for mankind to have. I just came 3 times just writing that sentence. Whoops oh shit just came again. That’s how hot these two are and if you disagree you must be out of your mind with jealousy.

Well apparently one of Rihanna’s friend hit up IB Times and told them that Rihanna had confided in her that Leo was “a lot flabbier than her usual lovers”, and that she wants him to lose some weight. 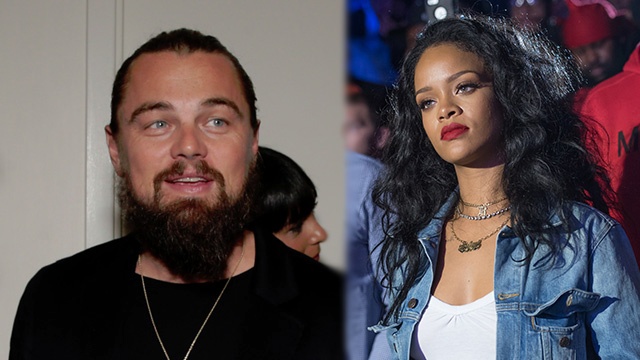 According to IB Times, Leo is totally cool with it though:

“Leo thinks it’s all highly amusing,” the insider said. “He’s never had a girl tell him what to do, so you can imagine how much he’s loving it.”

“She wants him to get a six-pack,” the source added.

Sort it out Rihanna.