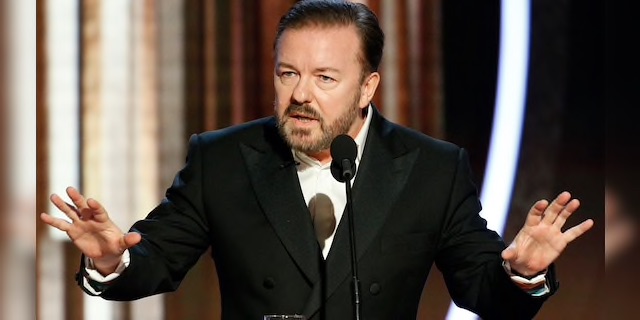 2020 might be remembered for many things – Coronavirus, Zoom Calls, WAP – but maybe one of its most important contributory factors in history is the backlash against the advent of cancel culture that had become prominent in society over the past couple of years.

Many celebrities have spoken out against it in the past few months, with Ricky Gervais being one of the most notable and he’s doubled down on it yet again after appearing on the podcast SmartLess with hosts Jason Bateman, Sean Hayes and Will Arnett. Here’s what he had to say about it:

You could be the most woke, politically correct stand-up in the world at the moment, but you don’t know what it’s going to be like in 10 years time.

You can get cancelled for things you said 10 years ago.

People should be allowed to criticise you and not buy your products and turn the television off, but they shouldn’t be allowed to bully other people into doing the same.

It’s a big like road rage, as criticisms can get out much faster and are more instinctive now.

Twenty years ago, if you were offended by someone on television you got a pen and paper and you went, ‘Dear BBC…’ Now you fire off a tweet and that tweet goes on the f*cking news.

It’s things happening too fast that you can’t take back. People dig in and people want to be heard.

Yeah, I think that’s pretty rational explanation of what’s been going on with cancel culture , although of course every situation is different. It’s just important to know all the facts before passing judgment on someone’s actions because there might be a whole lot more to it than you can see at first.

It’s also crucial to remember to not be so quick with that trigger finger because you can seriously ruin people’s lives if you’re not careful and often with any real justification or just because some random with a grudge is spreading heresy on the internet.  Maybe that’s the takeaway we should be getting from 2020? Not much else even in contention really is there?

For more of the same, check out 50 Cent saying that white heterosexual males are the biggest target of cancel culture because they’re inferior. What?