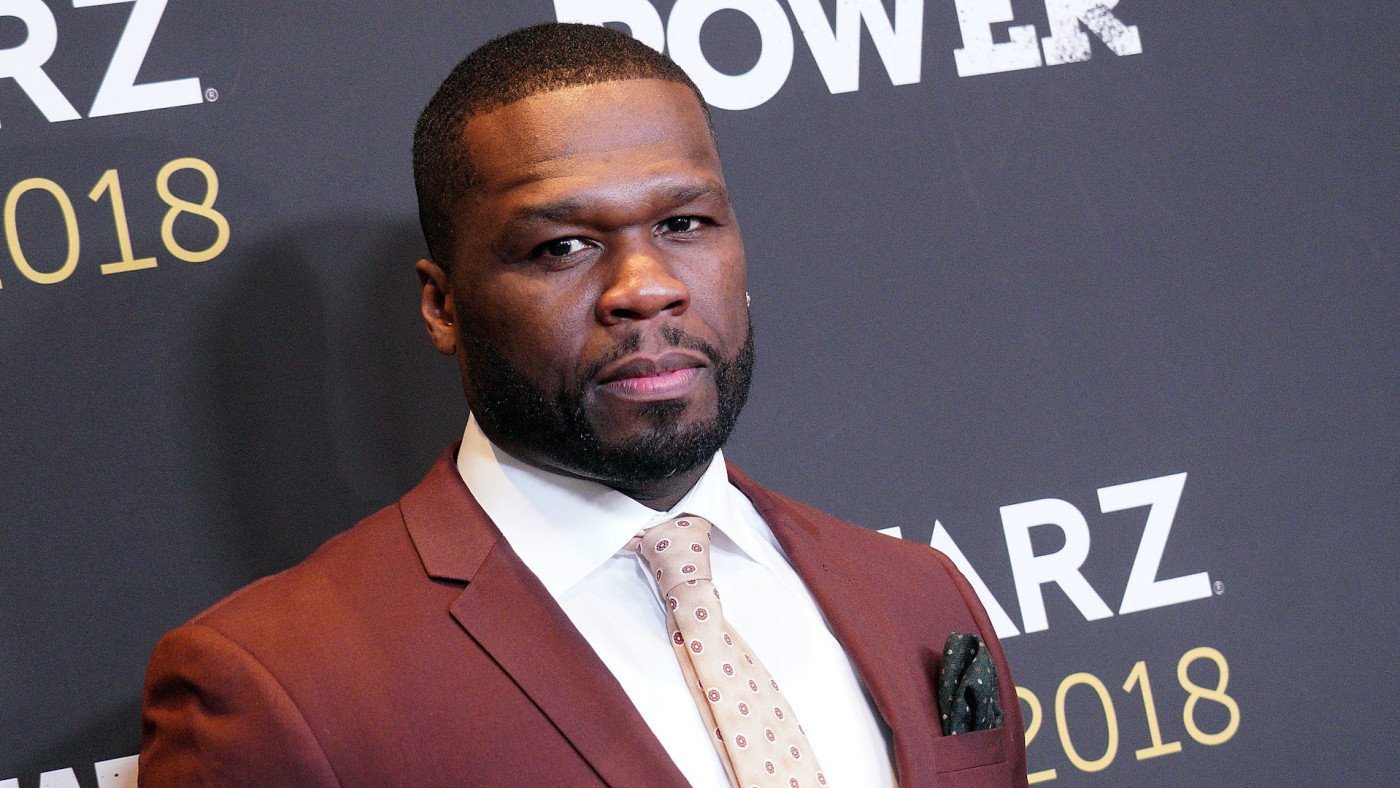 With the recent trend towards wokeness and the prevalence of cancel culture over the last couple of years, it seems like everyone has an opinion on it and here’s the one that literally nobody asked for: 50 Cent talking about how heterosexual males are the biggest target out there.

Curtis Jackson (that’s 50’s real name) was talking to Variety when he decided to share his opinion, saying the following: 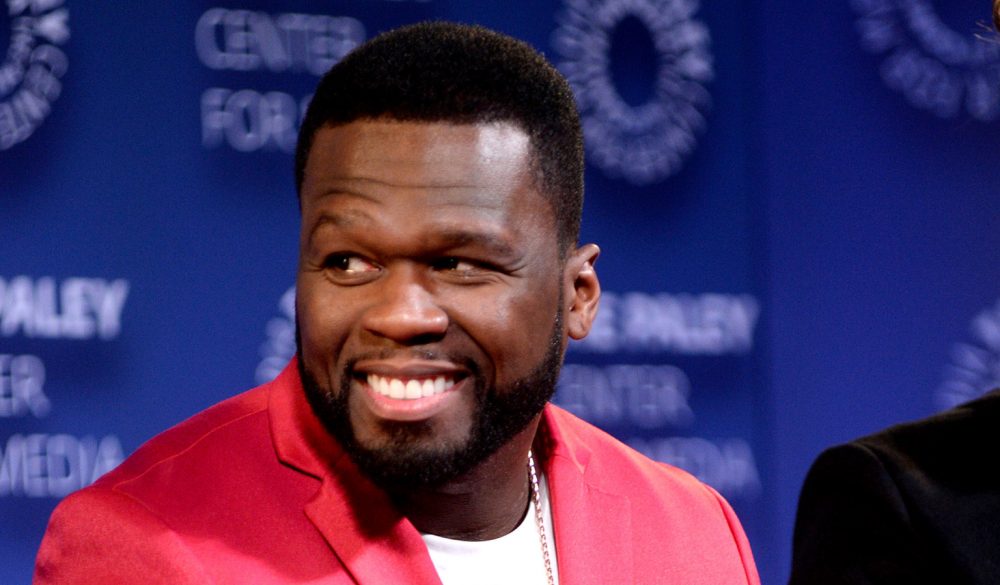 I’m an entertainer, so to entertain is, I believe, to provoke emotion… I don’t believe I can be canceled.

They gotta go to jail to get canceled, they gotta shoot a girl.

You gotta do something extremely bad to be canceled, and I think it’s so unfair to the people that are canceled.

If you say something about someone who chooses something different, there’s organizations set up to start sending things around to get signatures and stuff.

And tell me this, as a heterosexual male, who’s going to send things around to get signatures based on your failures?

Certain demographics have been conditioned because they’ve been taken advantage of in the earliest stages.

Once inferior, now they’re superior because we have no organization.

The biggest target is heterosexual males in general.

Yeah, I kinda see what he’s saying there but I don’t think that hetersexual males are targeted because they’re ‘inferior’ or there’s no organisation defending them, it’s more because heterosexual (and usually white) males have been dominant and normative default position for a long time that these people tend to abuse their position of power because they know that traditionally they will get away with it? At least that’s how I read it but I’m sure some people out there will take issue with what I’m saying.

The twitter reaction was mixed but most people seemed to think that 50 wasn’t really making too much sense:

Well, us heterosexual males have had it good for quite some time

I’m unsure if fitty was quoted in context, but the article 0
poses a paradox of sorts. He claims they are targeting straight men, and is the reason for this piece, yet concludes that he can never be canceled. Logically speaking only one of those can be true.

Revising the playing field of “heterosexual male” privilege is not to make men inferior, it is purely to bring equality to those who don’t meet that brief.

As a heterosexual, white male. I’d have to say, I haven’t a clue what this guy is talking about.

You get a few big name female rappers in the past few years and then 50 starts whining. Dude hasn’t had a legitimate hit since 2007.

What the fuck are you talking about?

Heterosexual WHITE males, coloured are ok. They covered by BLM

Yeah, again seems like 50 has opened a can of worms there and nobody really knows what he’s on about or how to respond. At least he knows that he can’t be cancelled and has nothing to worry about so he can rest easy. Good for him.

For more of the same, check out this struggling rapper bother 50 Cent whilst he was on a date and get put in his place. You don’t wanna be doing that son.