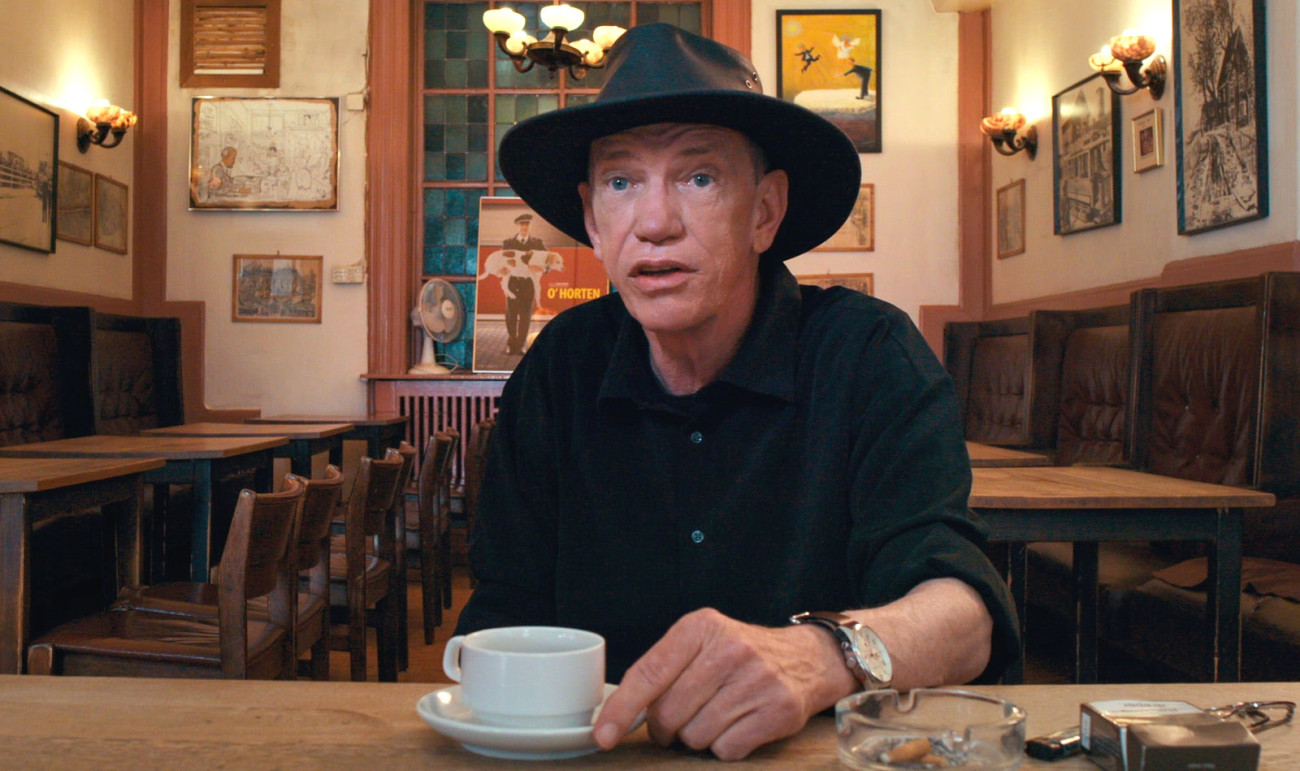 More of the dirt on Joe Exotic.

Another day, another insightful interview from one of the major players in ‘Tiger King’.

This time it’s the turn of documentary director Rick Kirkham, who was a major player in the first half of the  Netflix smash hit as it detailed his attempts to turn Joe Exotic into a celebrity via producing Joe Exotic TV and his own plans for a reality TV show. He was speaking to David Spade in the interview that you can see below, where he says that things in the zoo were way worse that what you saw in ‘Tiger King’ and he was pretty much certain that Joe had something to do with destroying all his footage in that fire.

You can watch the whole interview below or we picked out some important quotes if you don’t have time. Although not sure how you couldn’t have time right now considering we’re in lockdown:

You kind of had a little bit of a heart for the guy, but you really didn’t realize or get to see how evil he really could be. Not only to animals, but to people.

He had, in the course of my year, he had walked up to a tiger he didn’t like and just shot it in the head.

A woman bought an old, sick horse to the zoo one day and said ‘Joe, could you take care of my horse? I can no longer care for him and you have a lot of space,’

And he hugged her and ‘Oh yeah hun, it’ll be fine. You leave the trailer, we’ll bring the trailer back tomorrow, we’ll put him out in the pasture and give him a good place.’

As soon as she left Joe told me to grab my camera he walks up to the horse trailer and pulls his revolver out, shoots the horse in the head dead, and laughs, just laughs. And of course he fed that horse to the lions.

Two days before the fire, Joe and I got into a very bad argument about the fact that I owned the rights to the reality show. I basically owned Joe Exotic.

He was not happy and he made a quick turn and ran out of town for a few days, supposedly for a funeral. But he locked the door on the studio and he changed the locks so I couldn’t get in without having the park manager come in and let me in the next morning.

Two days after that the studio burned to the ground, and it burned so badly, I had backup hard drives with all the footage but it was in a safe, but it melted the safe. The fire was that hot.

Pretty brutal about Joe’s action with some of the animals, but I suppose it isn’t anything that we haven’t already seen in the show really. And who knows about the fire really? So many evil and weird people in that show and I’m pretty sure that Kirkman is probably one of them.

For more of the same, check out David Spade’s interviews with some other key players in the Tiger King folklore. Some more serious revelations.