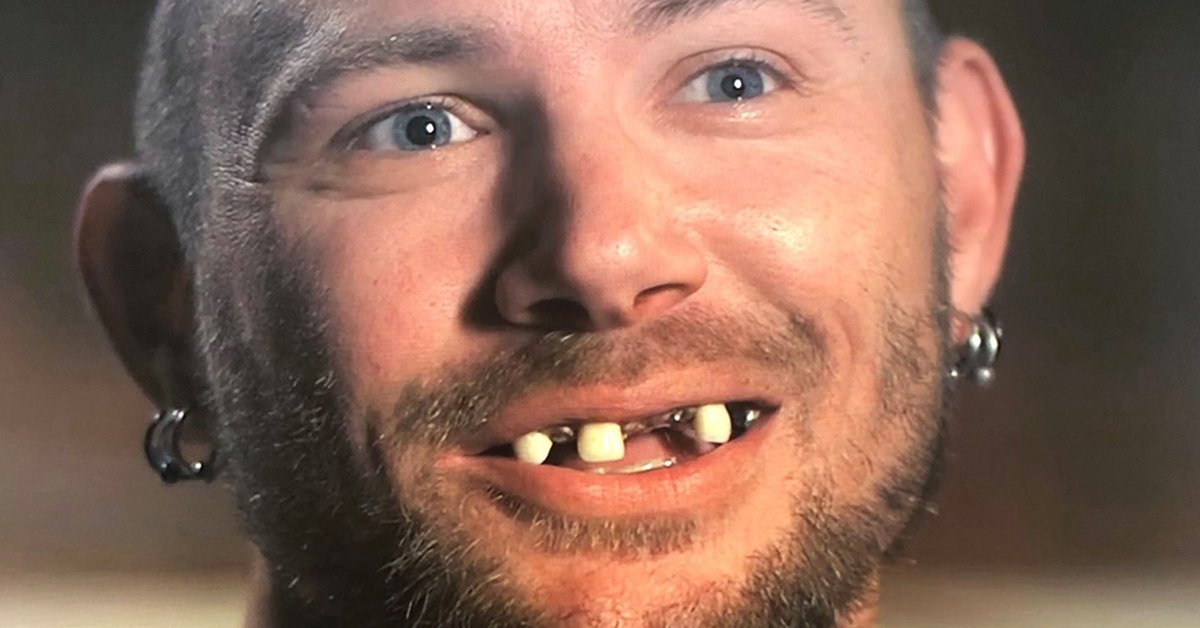 More revelations from the weird world of big cats.

Pretty much everyone is talking about ‘Tiger King’ right now after it dropped at pretty much the perfect time for everyone to get into it after we had to pretty much go into quarantine on its release date and now we’re all desperate to find out more information about it and just how much of it was true and wasn’t true.

To help with this, David Spade tracked down three of the key players in the documentary series and decided to interview them for his web series ‘Lights Out Lo Fi Chats’. John Finlay, Kelci Saffery and Jeff Lowe were all happy to speak to the actor/comedian and the videos have just been released on YouTube. Here they all in their glory.

Normally I would pick out a couple of key quotes from them, but all we’ve got is time right now hey so you might as well just watch them. You definitely wanna check out the Jeff Lowe one because their new hot nanny makes a guest appearance and I’m sure you’re all dying to find out which one he picked:

Yeah I’m not really sure how much we learned from that but I suppose it is interesting to hear people say that they doubt they’ll a second series of ‘Tiger King’ because nobody involved will want to talk to filmmaker Eric Goode again after the way that they were represented in the series. Can’t really blame them I suppose.

Pretty interesting that people always seem to say that about documentary makers isn’t it? I suppose Eric knows what he’s doing though because everyone is talking about ‘Tiger King’ right now in a way I haven’t seen since ‘Making A Murderer’ came out.

For more of the same, here’s Carole Baskin’s response to the accusations made in the show. Not that complimentary about it either.