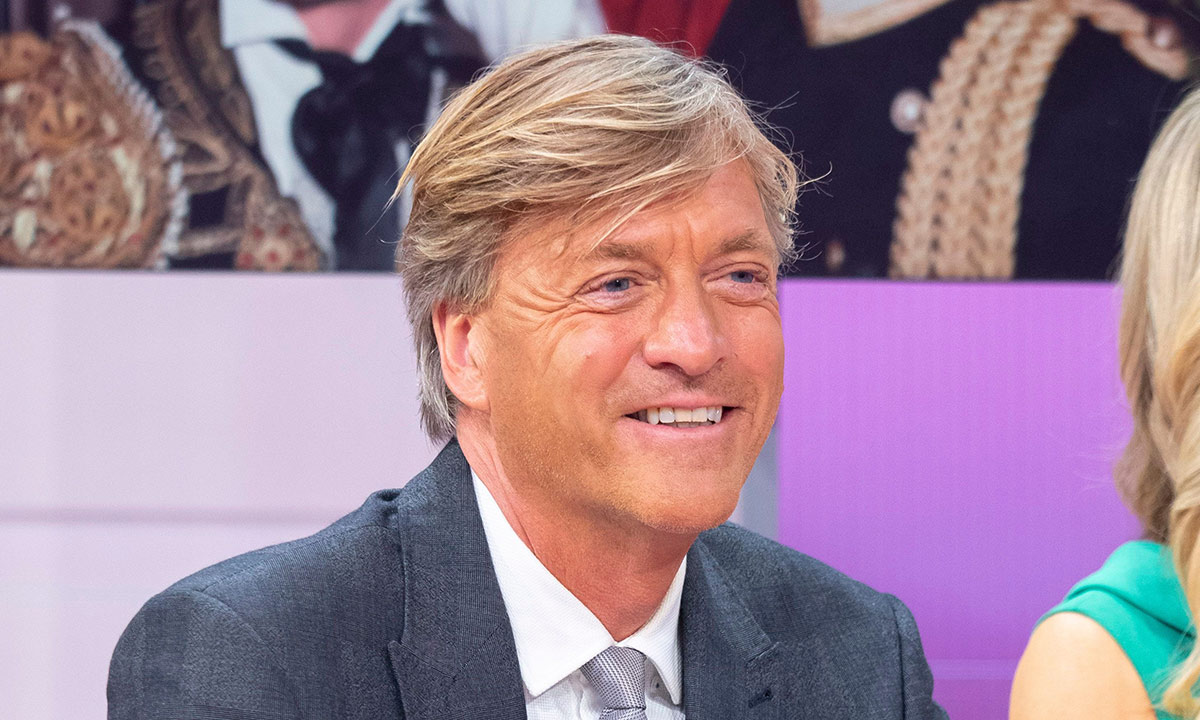 I’m pretty certain that every one of us saw Richard Madeley performing one of the best ‘Accidental Partridges’ of all time yesterday on Good Morning Britain when he compared ISIS bride Shamima Begum to the Hitler Youth, but he’s only gone out and made the situation even stupider by deciding to share his opinion on the Prince Harry/Meghan Markle situation.

Madeley was writing in The Express this week when he said the following: 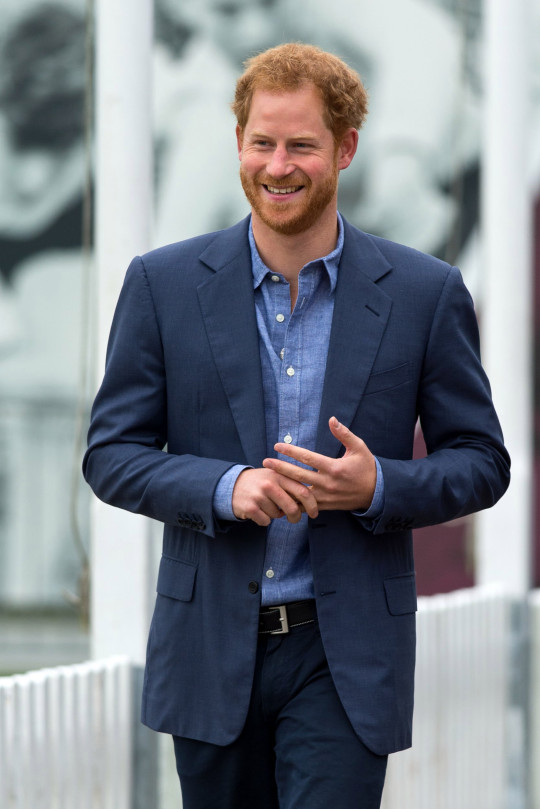 I think Harry’s lost the plot I’m sad to say because I think, fundamentally, Harry is a decent man.

I think he’s a decent guy, who, like many people, has had bad, difficult experiences in his life.

I mean, very few of us lead a charmed existence, so I don’t think that makes him particularly special.

People do lose their parents, you know, I lost my father when I was 21.

It’s not the same as losing your mother at [a young age]. But we all have our crosses to bear.

I do think that he does need to step back and just think a little bit harder before he opens his mouth.

I just think he’s shooting from the hip a bit too much at the moment.

OK, so I get that Madeley and Prince Harry are going through fundamentally different situations here and a direct comparison isn’t exactly fair, but ever since he’s stepped into the hot seat at ‘Good Morning Britain’, Madeley has been saying really stupid things that he clearly hasn’t thought about ahead of time. The irony that he’s trying to tell someone else to reign it in in this respect isn’t lost on me. What an absolute numbskull – I guess he’s always been like that though hasn’t he?

For more of the same, check him out looking like an idiot when he was discussing lockdown last year too. Guy needs to get a clue.