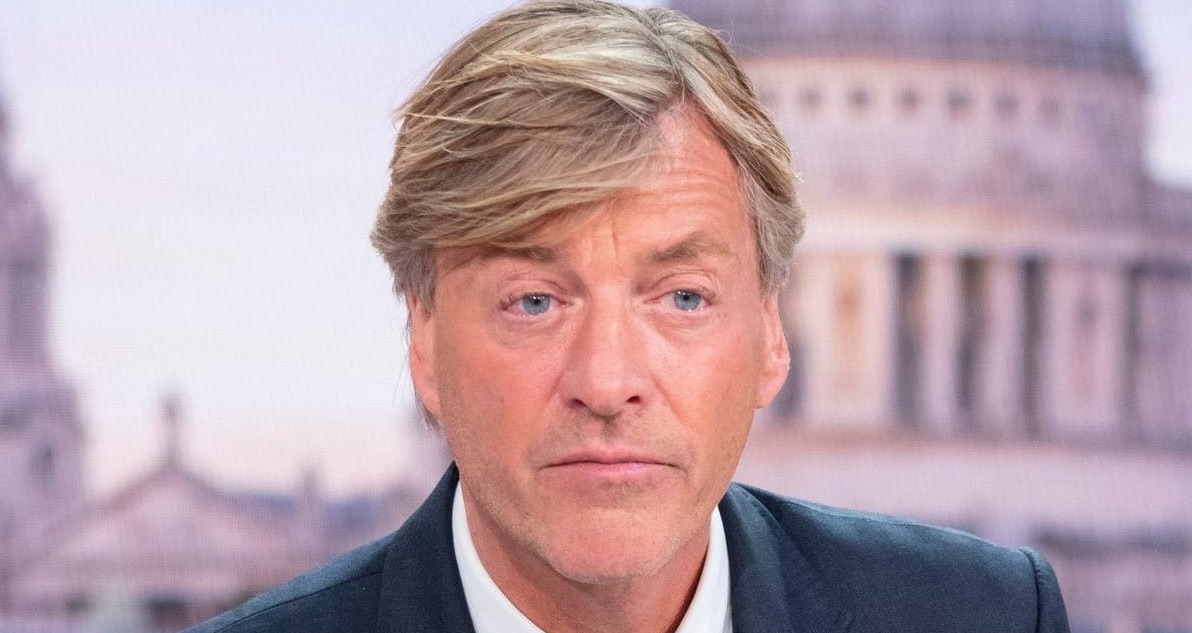 I think we all know what ‘going full Partridge’ means now as Steve Coogan’s inept radio host/TV presenter is so ingrained in British culture now, but what you might not have been aware of is that Richard Madeley had taken over from Piers Morgan on ‘Good Morning Britain’.

I think everyone in the country will know that he’s fulfilling this role now though as he went ‘full Partridge’ this morning when discussing the ISIS bride Shamima Begum and her claims that she didn’t really know what she was doing when she was 15 and she ran off to Syria to join the terrorist group. He was reading out some viewer’s comments on the situation before deciding to impart some of his own opinions on what had happened and well, get ready for it:

There’s one interesting point, and I was thinking about this last night. Obviously we have the Nuremberg trials after the war – we hanged quite a few Nazis and we imprisoned quite a few others and we let them out eventually.

But we didn’t go after the Hitler Youth. As far as I’m aware… we only went after adults… and that’s something to reflect on, I think.

Yeah that’s a very interesting point there isn’t it guys? Not even really sure how to decompress what he’s saying there other than it’s kind of completely stupid for a number of reasons as it’s kind of condoning the hanging of adults who join terrorist organisations now as well as comparing the Hitler Youth – which once featured over 60% of 13-18 year old German boys – to one girl running off to join ISIS.

Neither of the situations are comparable and brining up Nazi Germany is never a good look, so not really sure what he was going for with that one except a deliberate accidental Partridge or just because he wanted to look like an absolute idiot. Thinking it’s probably that he just is an absolute idiot though.

For more of the same, check out Madeley talking about lockdown rules being pointless. Good work pal.