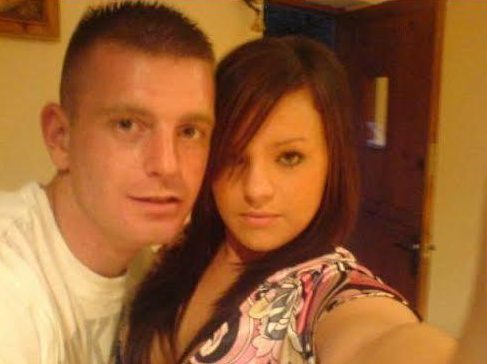 I know we post a lot of stories on people getting revenge on their cheating partners, but I can quite honestly say that this is the most brutal revenge plan we’ve ever featured.

Laura Jane Abrams got back at her boyfriend by sleeping with his dad. Ouch.

After Laura discovered her partner Calvin had been hooking up with another girl, Laura met up with his dad David, who she suspected always had feelings for her. During their little meet up, the two of them ended up shagging in the back of his car.

Laura said that she first suspected the dad fancied her when he took her to a fireworks display:

He flashed me a grin, which felt like he was flirting, but I dismissed it.

He was a good-looking man is his 40s – I was a teenage school girl. He was just being friendly, that was all.

But whenever I saw David, he paid me more attention than his son did. He always asked me about myself and seemed interested in what I had to say. 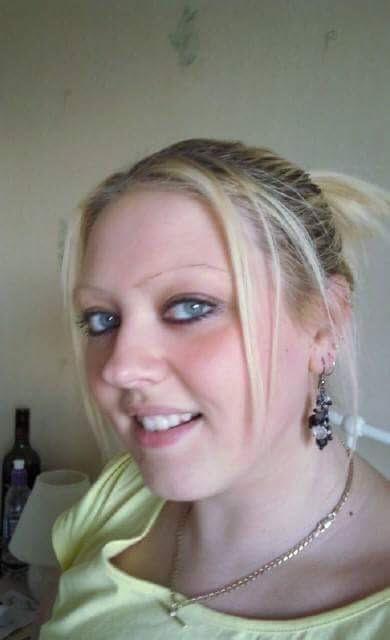 Everything with her relationship was fine until one day Calvin didn’t show up when they were supposed to meet:

I waited for two hours before one of his friends drove past and asked if I was OK.

He kindly gave me a lift and we went to another of Calvin’s friend’s houses.

When they arrived Laura challenged Calvin’s cousin as to her boyfriend’s whereabouts – and was told he was ‘probably with Aliex’.

I couldn’t believe what I was hearing. While I’d been waiting in the cold, he’d been doing the dirty on me.

After confronting Calvin he finally admitted that he had been seeing someone else. A few weeks after they split, she received a call from Calvin’s dad and not long after that they arranged to meet up and the rest is history. As a final nail in the coffin, her friend convinced Laura to call up Calvin and tell him what had happened. Mature move right there, but then I guess when you’ve been cheated on, all logic goes out of the window. I bet Calvin must’ve been absolutely screwing – that’s one hell of a revenge move right there.